Auxiliares • How To Apply for Your Spanish “Student” Visa 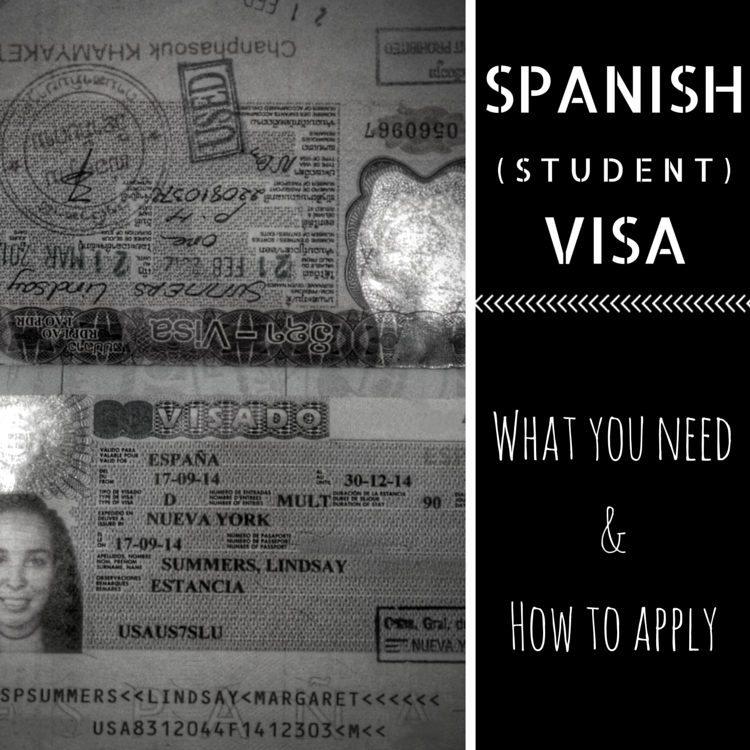 What you’ll most likely need differs slightly from state to state, so be sure to check with your region consulate to make sure you’re doing everything perfectly.  But to help you get started, here is a list of what you’ll need, as most accurately as I can tell you – and I ordered them in terms of priority (basically, do them in order… the ones that take the longest I have listed first so that while you’re waiting, you can do others on the list).  Start this process as soon as you can!

Needed for Your Visa Application

1. An appointment at your embassy/consulate

OK this differs a lot from state to state.  I know that the WA, OR, and Northern CA area is SUPER easy – all you have to do is mail it in (no appointment necessary)!

UPDATE: NY is now like this as well! Probably the same for NJ, CT, PA, and DE as well, but I would call and double check.

Here’s, what used to be, the appointment page for NY, NJ, CT, PA, DE

However, if you live the other 95% of America, you will most likely need to make an appointment… DEFINITELY CHECK THIS INFORMATION ASAP!!

My recommendation is to make an appointment as soon as you know you’re accepted (because, most likely, the earliest appointment you’ll find is a few months later).  This will buy you enough time to round up the other documents (below), and it’ll be perfect timing!

2.  Background Check (and “Apostille of the Hague” approved)

First of all, get the background check in whatever way you can for your state…  I put this as the #2 thing you should do because the verdict of your background check could take awhile (any where from 2 weeks to 3 months).

Second of all, what the hell is “Apostille”?!!  I had to research this because I had never heard of this before (I think only people in this program have).  Basically, it’s just a fancier way to notarize something for use of the document in a foreign country… It’s just instead of an ink stamp (like a regular notary), mine was a pretty gold seal <<gasp>> … other people’s was a triangle in the corner of the paper with an official staple (and don’t friggin’ mess with that staple, dude, it’s official!).

Find out where you can get an Apostille stamp… I was in PA at the time, and there’s only one building in the entire state of Pennsylvania (no joke) – in the capital.  It wasn’t difficult though (no appointment necessary) – just walk in, hand them your papers and ID, wait 10 minutes for them to read it, they slap on a fancy stamp, and BAM, you’re done!

Either in English OR in Spanish (Not both.  I got both only because the emails said I needed both… Making things more difficult is just a fun little game this program likes to play with you).

The letter needs to be (1) on your doctor’s letter head, and (2) signed and dated by your doctor.

My doctor’s note said exactly this:

“This medical certificate attests that Ms. Lindsay Summers does not suffer from any illness that would pose a threat to public heath according to the International Health Regulations of 2005.”

The application forms each need a passport picture attached.  When you go to get these, get a few (more than 2), because you’ll need more pictures later when you’re in Spain (more on that later)…

5.  Offer Letter from your school in Spain

Also, print a few of these (4 is plenty) because you’ll need more copies when you get to Spain…

6.  Copy of ID page in Passport

Also, I totally forgot about the money order when I went to the consulate and they were completely fine with me paying in cash (so I ran down to the ATM)…

This is so your visa (in your passport) can be mailed home to you.

Or, you can go back to the consulate to pick it up in person (which is what I did)

Why did I not have it mailed?  Because I was traveling through South America over the summer, so I needed my passport with me (instead of leaving it at the consulate). My visa was still process just the same, but they just kept it on its own.  Within the hour of my flight landing (back home), I went back to the consulate with my passport in hand so that they could put the visa in it… it took no longer than 3 minutes.

Did this post help you with your paperwork? Do you have any suggestions that I might have left out (or have changed for this year)? Please comment below to spread the knowledge and to help fellow Auxiliares de Conversación :)

Auxiliares • A Quick Overview of The Job 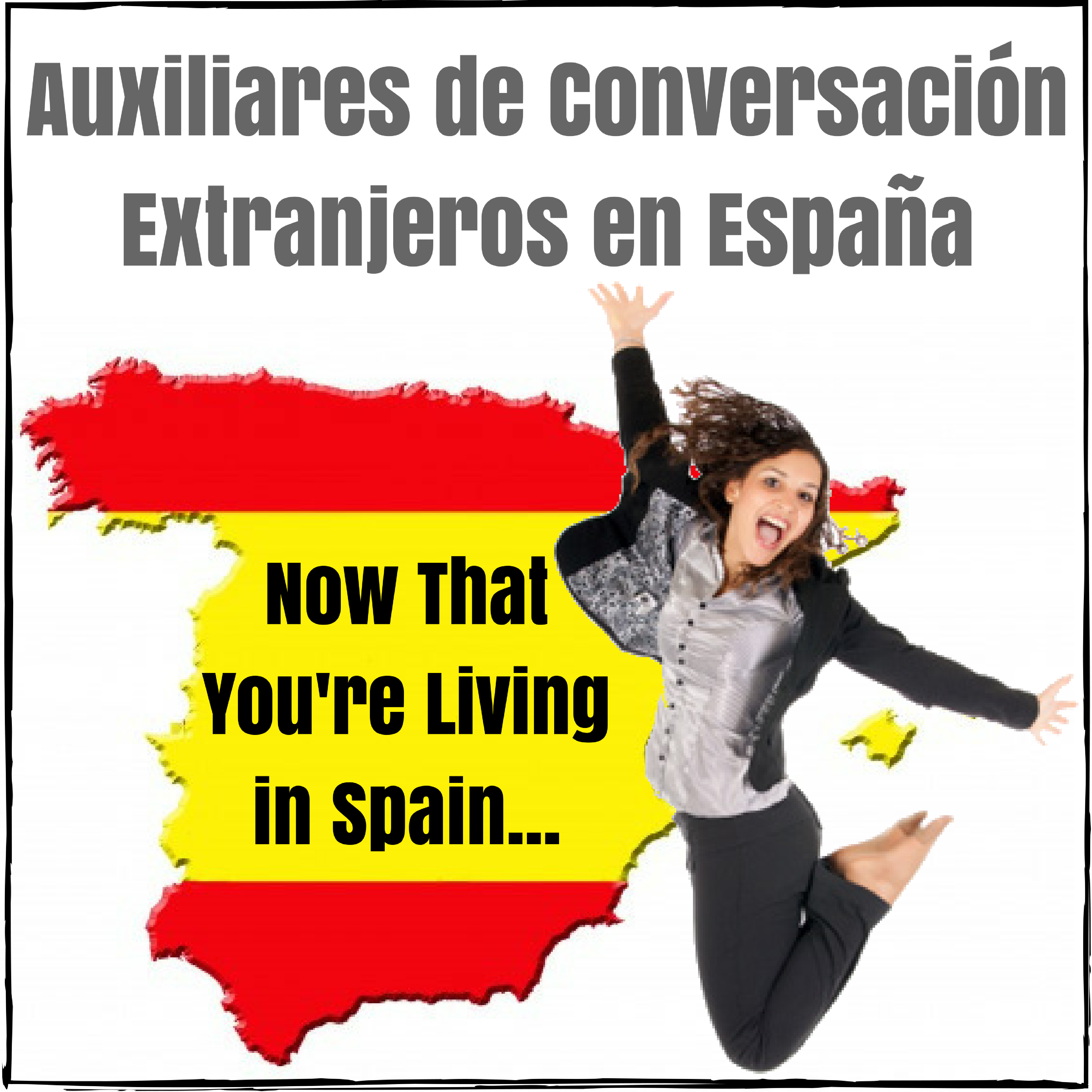 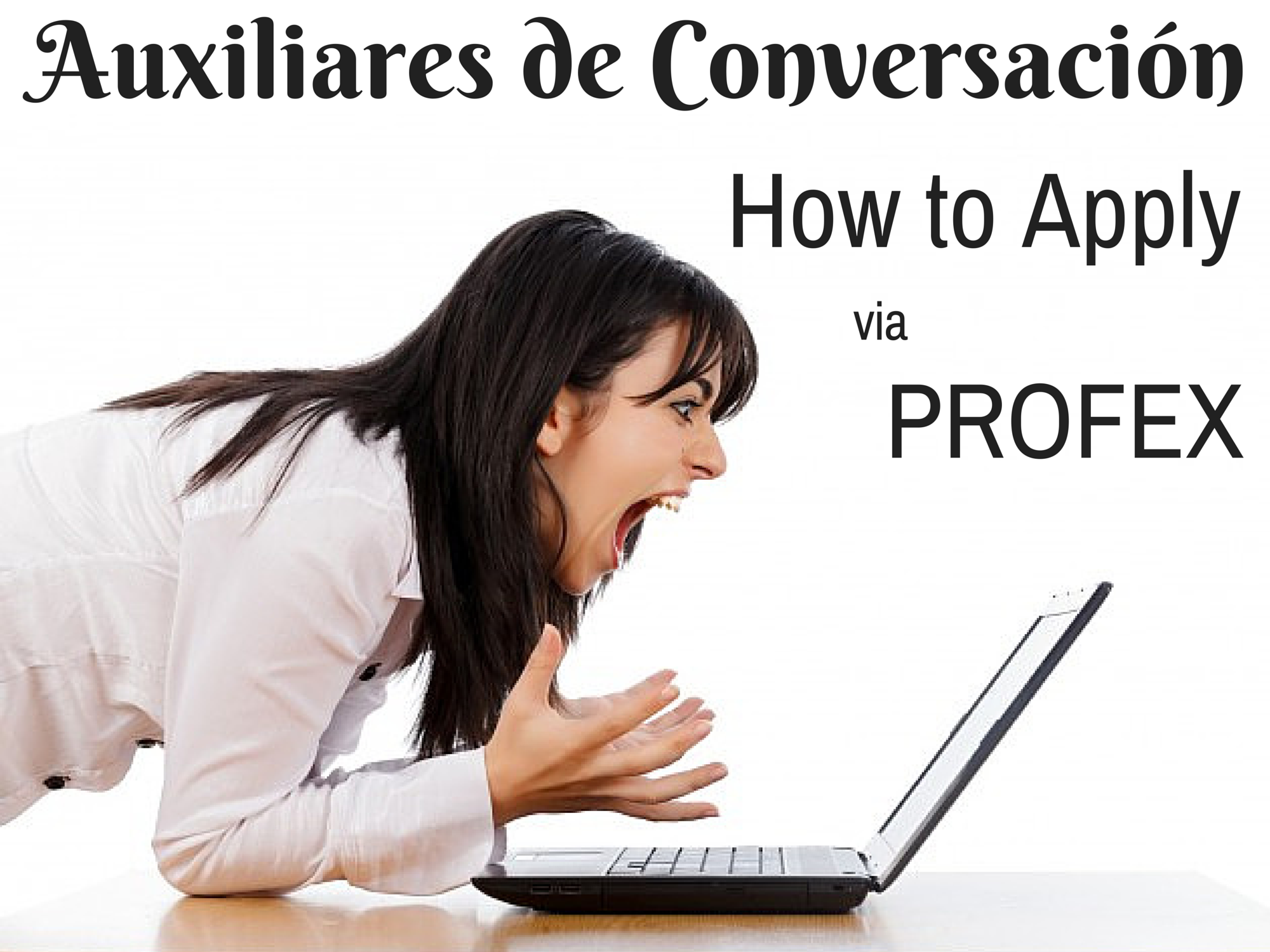 Auxiliares • How to Apply via PROFEX 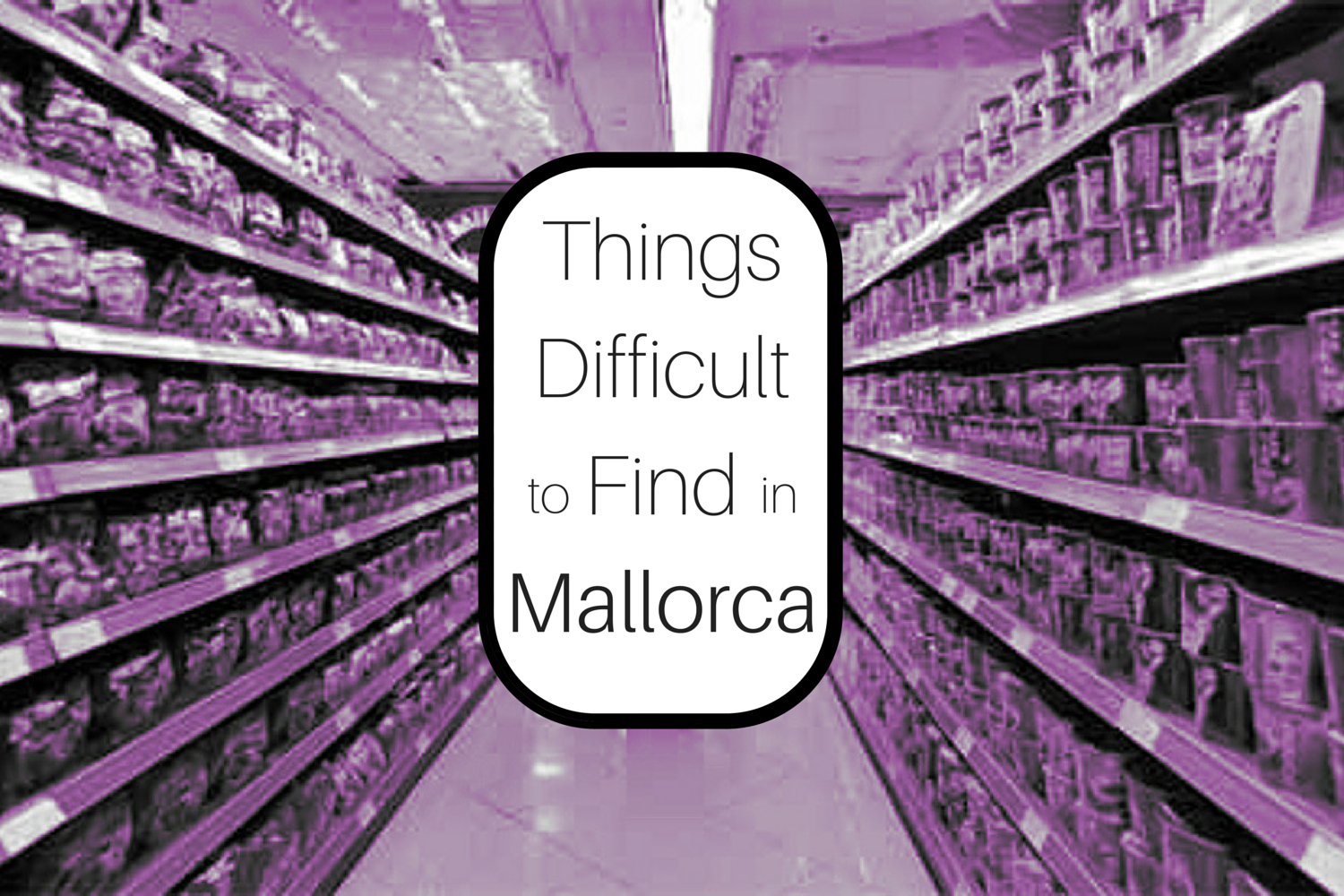