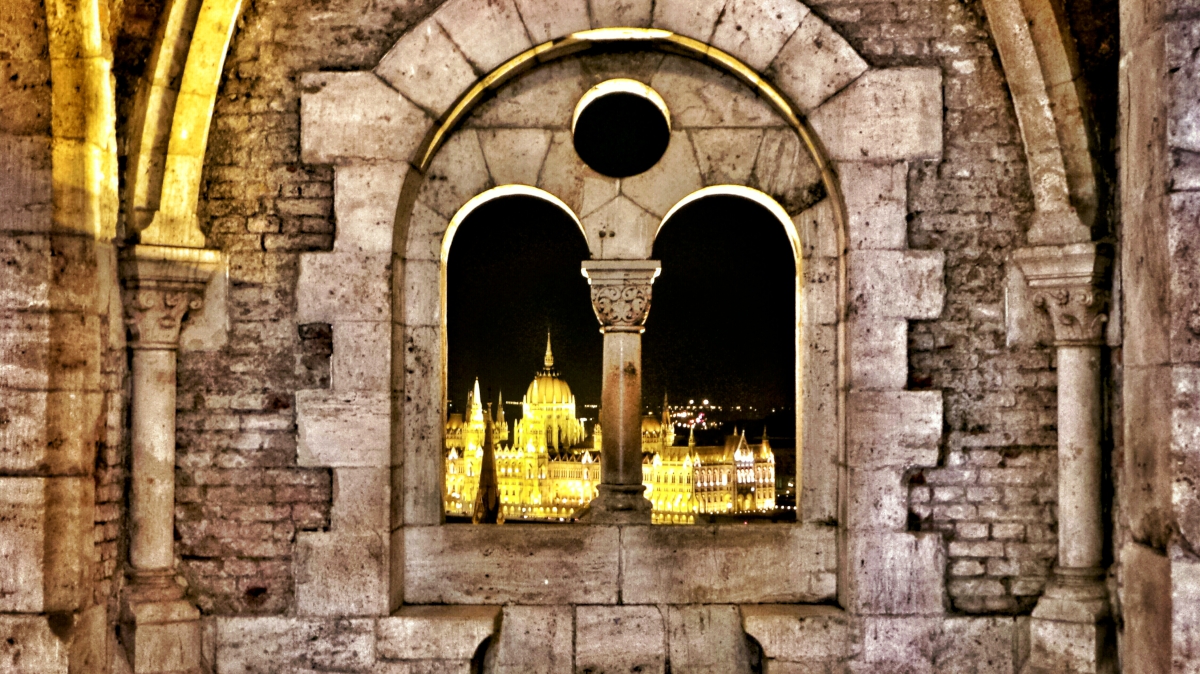 I now have a new addition to my top favorite cities: Budapest!

Budapest is not how I imagined it at all.  I’m not sure why, but I was expecting a city with only small hole-in-the-wall places, where the locals sit and eat cheap dinner and watch an old TV in the corner of the room… A city where no one speaks English and finding anything familiar would be a challenge.

Honestly, this thought is why I wanted to go.  Surprisingly, Budapest couldn’t be further from my original thoughts.

Budapest is riddled with hip bars, modern restaurants, quaint little pubs with inexpensive imported beers, fun bars and dance clubs, and pretty places to stay.  There are a million great places, and they are all right next to each other!  Literally, one right after another… after another… I remember walking and thinking “Wow, that’s the cutest bar I’ve ever seen! I’ll come back to that later!” And then literally the place next door made me have the exact same thought.

The City & Where to Stay

Budapest was actually two separate towns (Buda and Pest) with the Danube River as a divider.  The two towns joined into one city and became Budapest (interesting, right?)!  Buda is located to the west of the river, and Pest, on the east-side.

Personally, I loved Pest, but wasn’t really a fan of Buda.  I would definitely recommend staying on the Pest-side!  Pest simply has a million things within walking distance – you’ll never get bored over there (that’s for sure).  Even sights to see, there’s only a few things on the Buda side (check out the map).

Fisherman’s Bastion.  One of the coolest castles I’ve seen!  I think I spent about 5 hours there just taking pictures!

Shoes on the Danube Bank

Great Market Hall.  Originally opened in 1897!  This is where you can buy all your Budapest souvenirs.  Open from 6am-6pm.

Dohány Street Synagogue.  The biggest Synagogue in Europe, and one of the biggest in the world.

Széchenyi Thermal Bath.  Budapest has held the title of “City of Spas” since 1934 and the Széchenyi Baths are one of the largest bathing complexes in all Europe.  The water is warm even on a freezing winter night (about 38°C or 100°F).  Price is ~US$15

Szimpla Kert.  I can’t really describe this place – you’ll just have to go and see it for yourself!  It’s a huge ruin pub that has something for everyone: a dance area, an outside hang out, a lounge area, a wine bar, a stage for live music, etc.  The place is huge (two floors) and really fun!  Def a must-see!

Getting There (and back)

Buy a ticket for the bus and train (one ticket it valid for both) that costs about US$2.  Validate your ticket at any orange machine.

Take this to the very last stop (easy enough)

Transfer to bus 200E all the way to airport

This little guy sure is a traveler!  Click here to see where else he’s been! 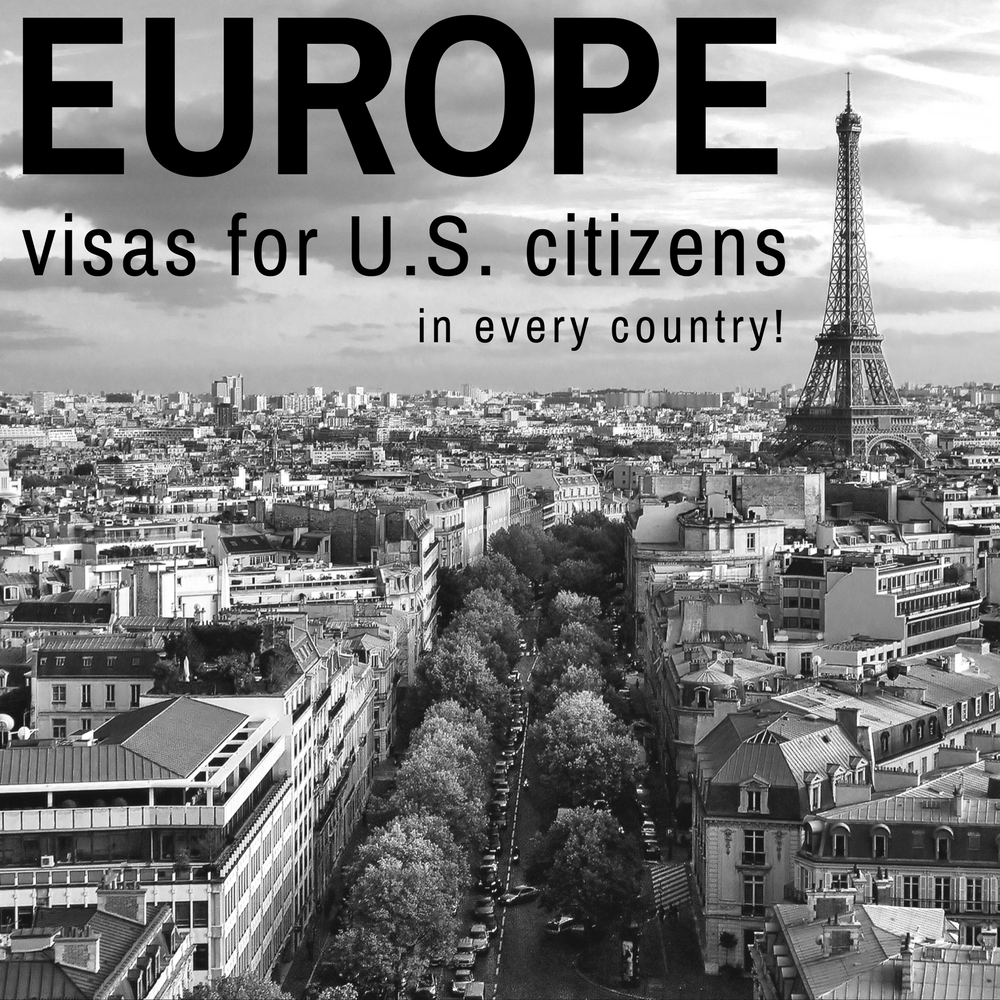