If you’re looking for something to do while in the capital of Laos, then I would suggest checking out Buddha Park.  It’s a little bit outside of Vientiane, so be prepared for about an hour drive… but it’s well worth it!  Buddha Park is a park of both Hindu and Buddhist statues.  It’s not an ordinary temple where people go to pray, necessarily, but more of a work of art.  It’s really worth checking out!

Once you’re there, it costs 5,000 Kip [per person] to enter.  Women have to cover their shoulders and knees.  Either dress appropriately ahead of time or borrow a long skirt and shirt for free.  Compared to other activities in Laos, this is relatively cheap admission and one of the first places I’ve seen where borrowed clothing is completely free.

Of course I can only speak for myself, but I really loved this park.  I have seen temple after temple and one Buddha statue after another… they pretty much all start to blend together and, perhaps, get a little boring after awhile.  However, Buddha Park is completely different.

Statues. Every statue in the park is not only unique from one another, but unique from any other statue that I have seen while in Asia, really.  All in the same area, there are statues of monkeys, snakes, alligators, archers, mythical creatures, Hindu gods, and of course, Buddha himself.

The Dome. There is a HUGE dome in the park that you really can not miss even if you tried!  The dome is truly exceptional.  From the outside, it looks like a crazy giant apple [more or less].  However, on the inside, it’s quite interesting…

There are three levels inside: Hell, Earth, and Heaven.  You enter through a demon’s mouth into the gates of Hell with statues inside that represent demons.  As you circle around this dome, you’ll see a set of stairs that take you to the “Earth” level with less scary human statues.  Continue around the dome and climb another set of stairs to the “Heaven” level and see statues that look like angels.  At the very top of the dome is a hole which you can climb out and stand on the very top and gaze over all of Buddha Park!  The sight is amazing! 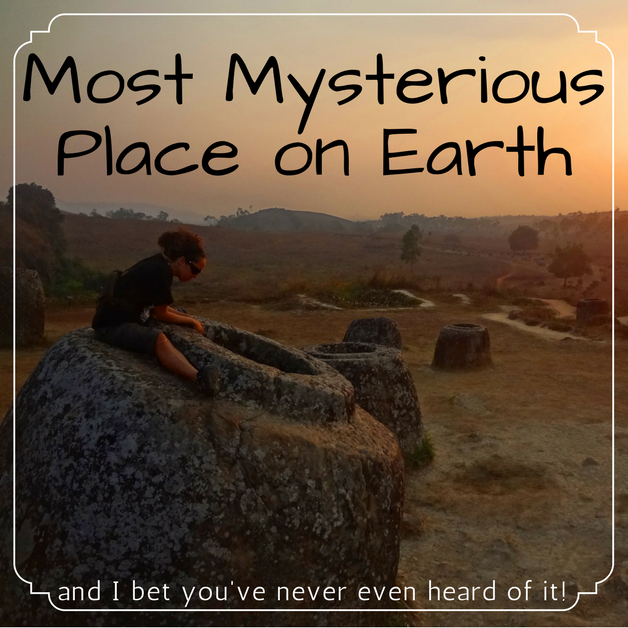 The Plain of Jars, Laos 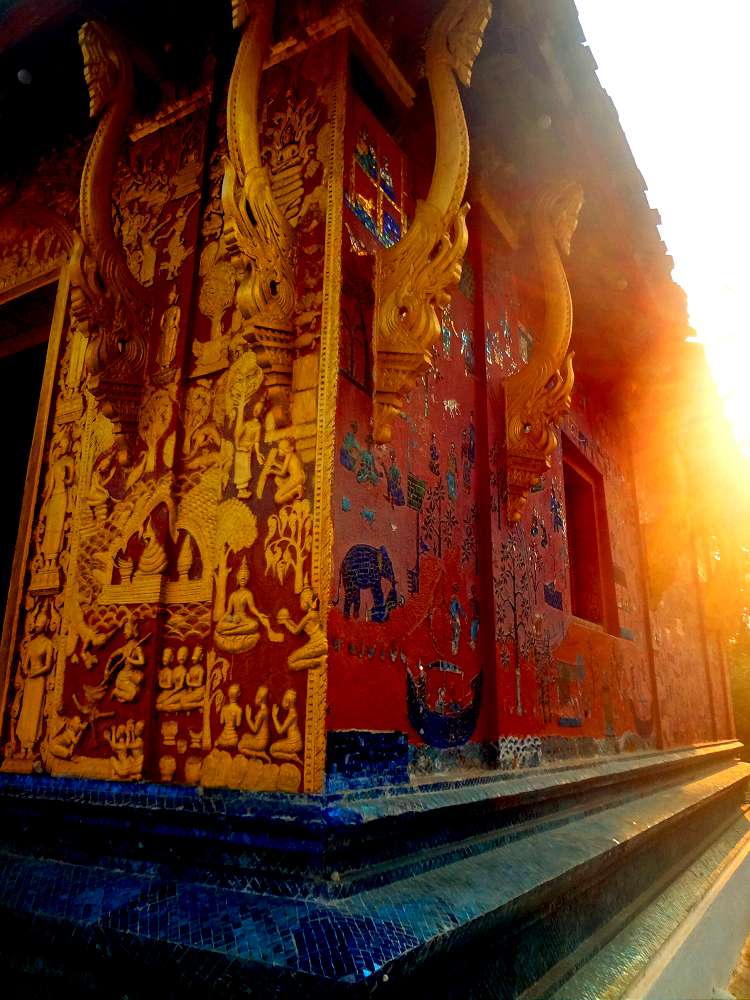 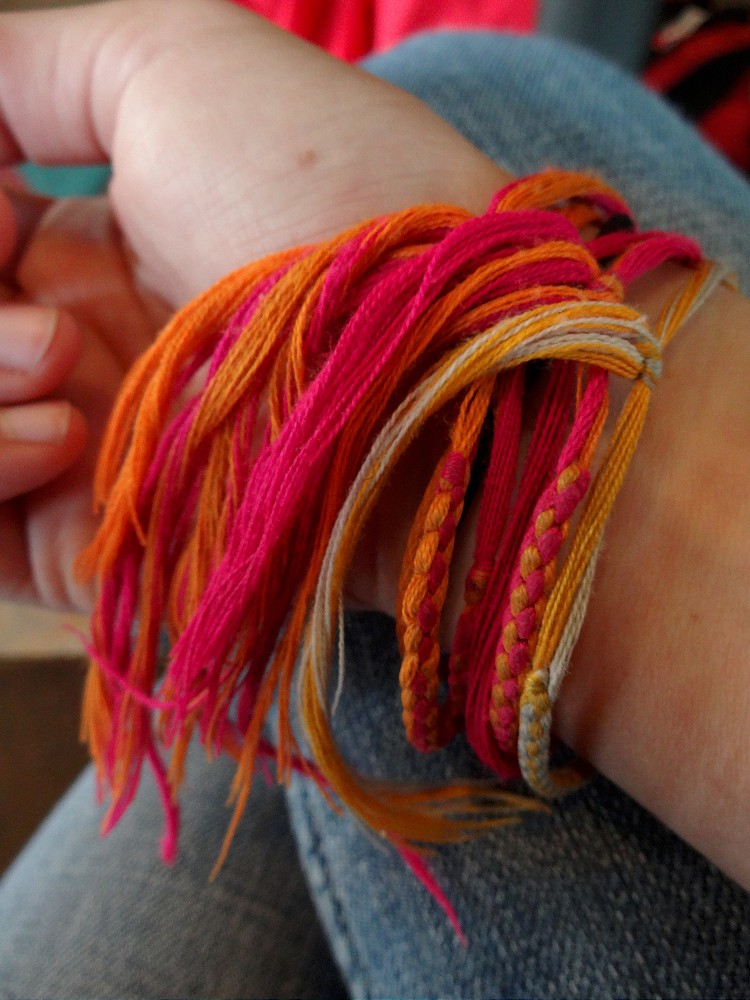