Lieng Rewoa Waterfall is located about 30 km south of Đà Lạt, Vietnam (in the province of Lam Dong), and nicknamed Elephant Falls.

According to legend, hundreds of elephants can be seen hiding in the cascade’s shimmering waters.

The hike is a short one – up and down over rocks, but not a strenuous one.  To reach the foot of the waterfall, there is a climb of nearly 200 rock steps along the mountain slope.

The waterfall is 30 meters tall and stretches 15 meters wide, considered by locals and tourist guides to be among the two most magnificent waterfalls in the Central Highlands.

At the base of the cascade, the spectacular waterfall reveals itself as water gushes out forcefully along the granite and a splendid rainbow appears in the sunshine.

According to K’ho legend, the forested area was once the home of a girl whose father was a tribal chief.  She died on the mountainside upon hearing that her boyfriend had been killed in a battlefield; but before her death, she sang.  Her voice echoed throughout the mountains and moved the animals.  The girl then turned into a cascade and a herd of elephants, bewitched by her singing, were compelled to stay in the waterfall forever.

Even today, the area retains a wild and mystical feeling.

Alternatively, there is a bus which picks up passengers from the Da Lat Market

There’s no charge or anyone at the gate (and it’s in the middle of no where), so I find it weird that there are hours posted, but nevertheless, it’s open until 16:30 each day. 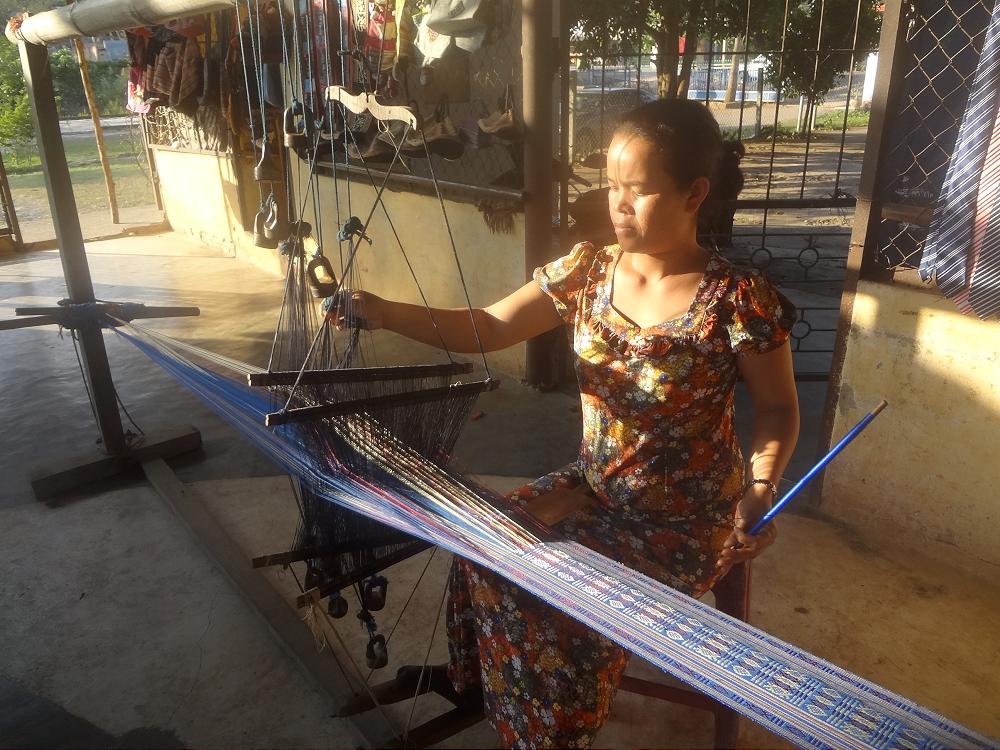 The area where it is located is kind of special because the people that live around there are the minorities of Vietnam – they speak a different language and make homemade products to support themselves.

Vietnam is known for its silk and the best silk comes from this part of the country.  The minority people weave it by hand and make amazing scarves, handbags, shirts, etc. 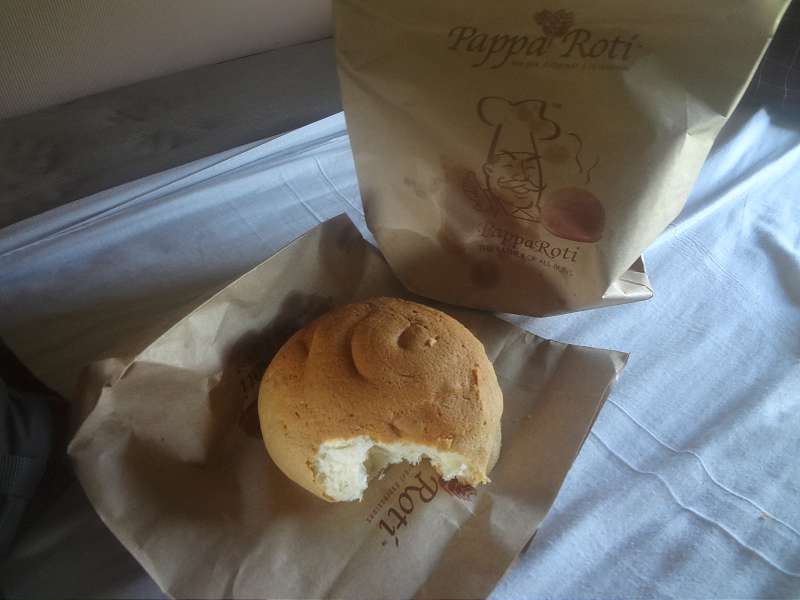