Summer of 2010, I backpacked alone through parts of Europe.  I never thought about how I would communicate with people because, well, it was never a problem before… and it wasn’t a problem then…  That is until I met people whose native language was my own!

Out of all the countries I traveled through that summer [Denmark, Sweden, Germany, Netherlands, Belgium, France, The UK, and Ireland], you would think that England , Ireland, and Scotland would be the easiest for me – language-wise…  Think again!

Everywhere else I traveled through where English is the locals’ second, third, or fourth language, I could understand them just fine when they spoke English…Denmark, Germany, Belgium, Holland – no problem… we talked for days!  England, Ireland, Scotland – I had absolutely NO IDEA what the heck they were trying to tell me!

I thought that when I got to London it would be the easiest place for me to get around due to the lack of language barrier… but on the contrary, I had no idea what those Brits were talking about!  How I am able to understand people with German, French, or Dutch accents, but I can’t understand people with English accents?!

At the pub in London I felt so bad because I made everyone repeat themselves about 8 times.  Conversely, they had no idea what I was saying either.  For example: my response of “I’m cool” when they asked if I wanted a drink.  They then asked “Oh no, you’re cold, would you like my jacket?”  I then explained that that is not what I meant and with confused looks on their faces I tried to re-answer with “I’m good.”  They had no idea what that meant or why I would let them know that “I’m good” and they responded with “Yes, you are great company, we like you very much!”  So, through my half frustration and half laugher, I said just “no thanks” and they took that as I was done drinking for the night all together.  They finally understood me only when I said “Thank you, I do not want a drink at this moment but I might get one later tonight.”

MAN!  I’m not sure why that was so difficult but it definitely made me realize that I would rather talk to someone who’s SECOND language is English, hands down.

Hmm… If I said “hands down” in England, would they put their drinks and hands by their sides?!

Have you had a similar experience with not understanding someone that speaks the same native language?  Was it due to different accents, word usage, local lingo, or phrases? 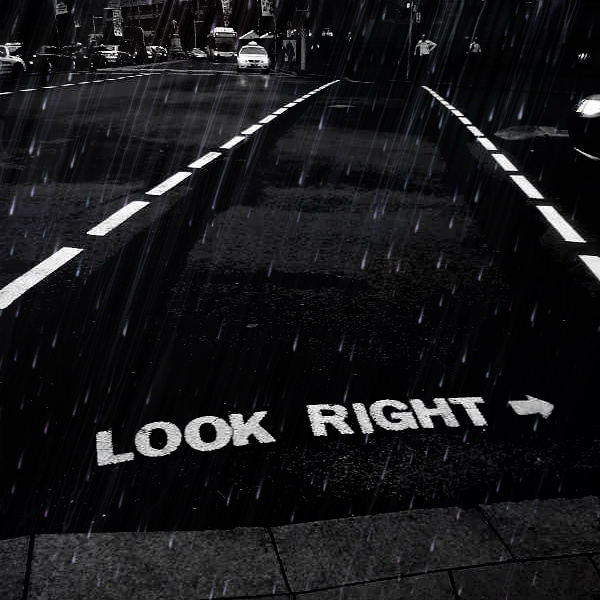 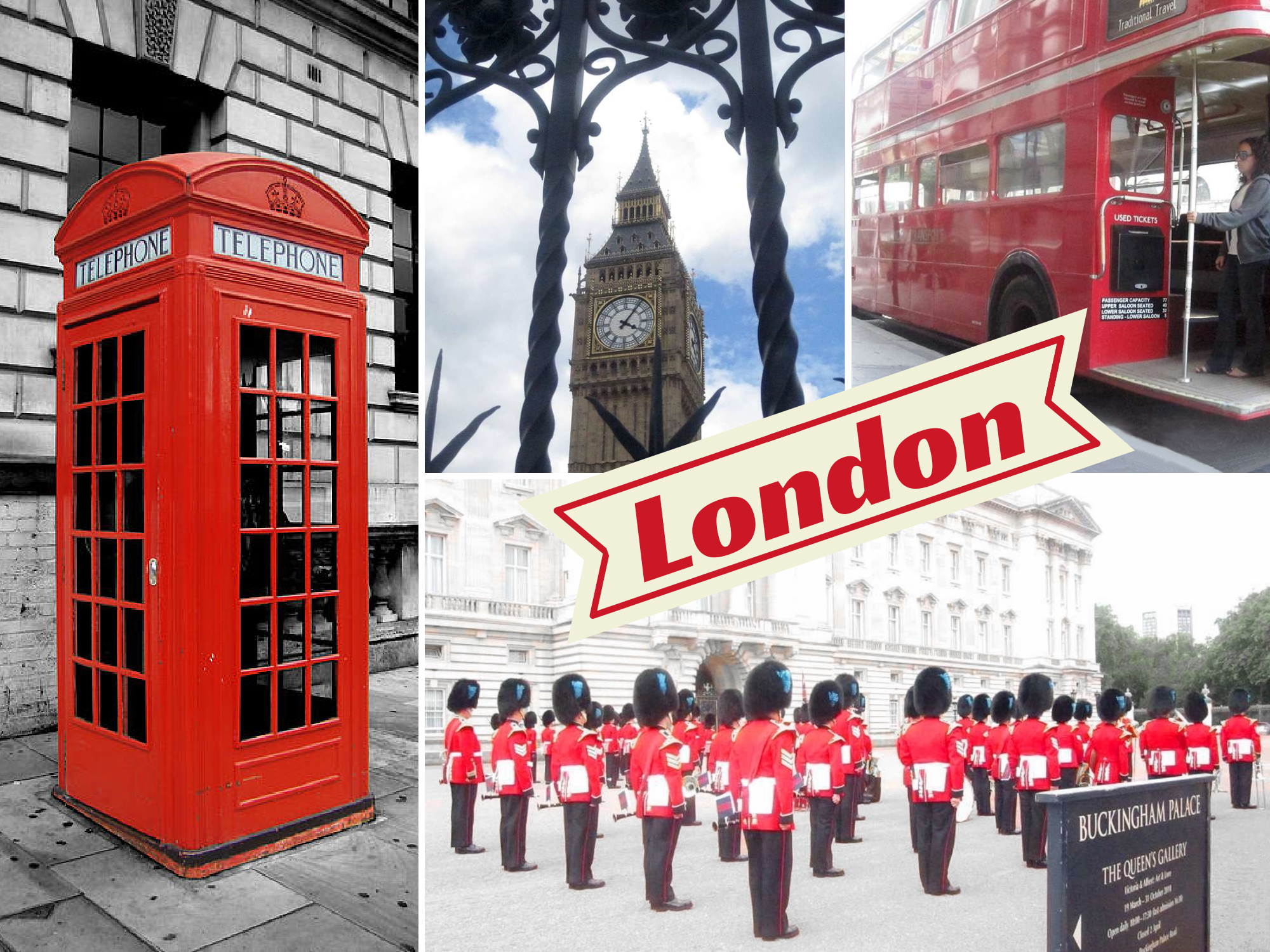 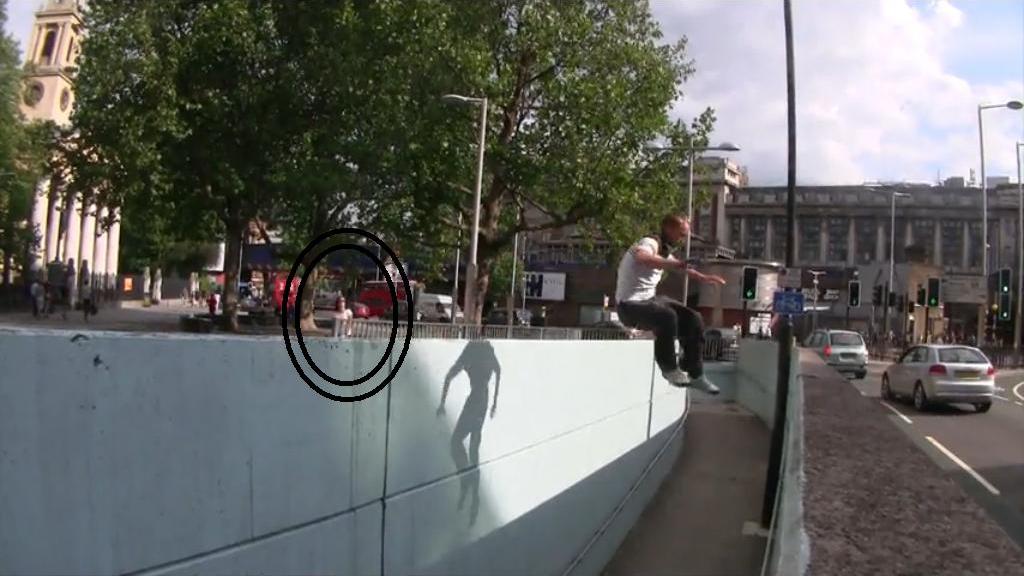