So I’m in Amsterdam with a friend.  We’re walking along a street at night back to our apartment, and the entire time I’m telling her to walk on the sidewalk with me.  The street wasn’t a busy street – and this was her rationale.

All of a sudden, before I could tell her to get on the sidewalk for the 12th time, a guy that must have been drunk/high rides by on a bicycle (swerving all over the road).  We watch him for a little bit, amazed that he’s even to stay up and balance on a bike.  We watch him ride directly into a taxi at a red light, and roll over the hood of the car!

The guy stands up and started yelling at the taxi driver that was just sitting at the red light.  The drunk guy starts hitting the car and smashing it with whatever he can find.  The taxi driver gets out of the car and they really start going at it.

Knowing a bad situation when I see one (especially after the night we had last night), I suggest to my friend that we continue walking in the opposite direction.  We were walking for about a minute or two, and I tell my friend to PLEASE, for the love of God, PLEASE get on the friggin’ sidewalk!!  She refuses because she doesn’t like to be told what to do, and at the EXACT moment she was about to tell me to stop nagging, the drunk guy on the bicycle was right behind her!

The drunk guy rode by her with either his hand out (or something) and hit her right in the back of her head and knocked her over!  He hit her so hard, that he went FLYING off the bike – over the handle bars and face first on the pavement!

It gives me chills to this day thinking about the sound it made when he hit the ground and cracked his face open (about two feet away from me).

I checked on my friend on the ground to see if she was OK.  As I helped her up, I looked over at the guy to see if he was going to yell at us like he did to the taxi driver.  He wasn’t.  He couldn’t.  He had blood pouring out from his head (I mean a pool of blood getting bigger by the second).

The people kept checking on the guy, and I just kept saying “He’s drunk and bleeding a LOT. CALL 911!!!”

They finally take their phone out and call the police.

We gave out statements.

The police were super nice and even drove us to our apartment so that we didn’t have to walk anymore.

So what’s the lesson of this situation?!  Two, actually…. 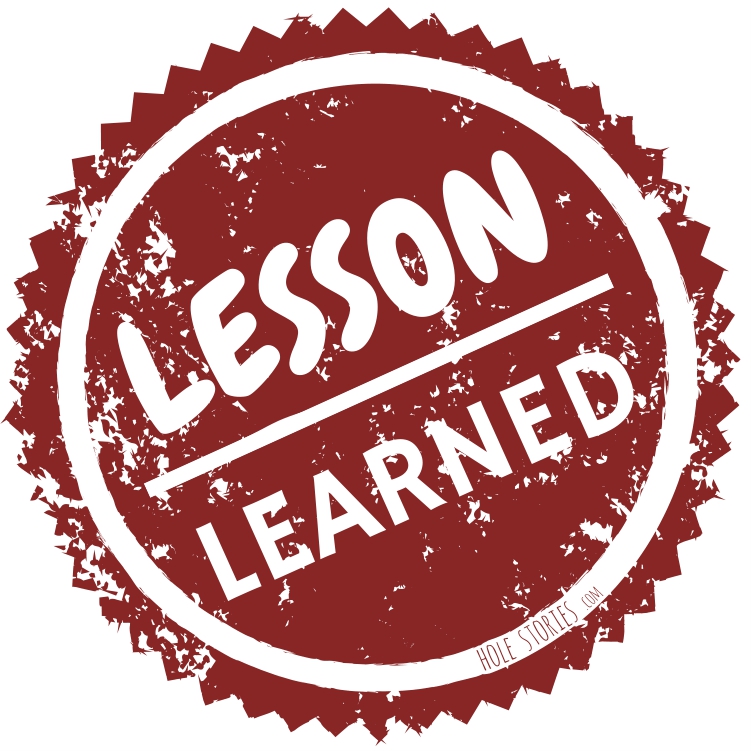 1. Walk on the friggin’ sidewalks and not in the streets!

2. Learn the emergency number of the country you’re in.

Apparently, 911 is not an international emergency number.  That is why it took so long for the people to ignore what I was yelling and call the appropriate number on their own.

I was always told to get a sim-card, travel with a phone, call home every now and then to check-in, blah blah blah… but that phone isn’t really very useful if you don’t know who to call in an emergency situation! 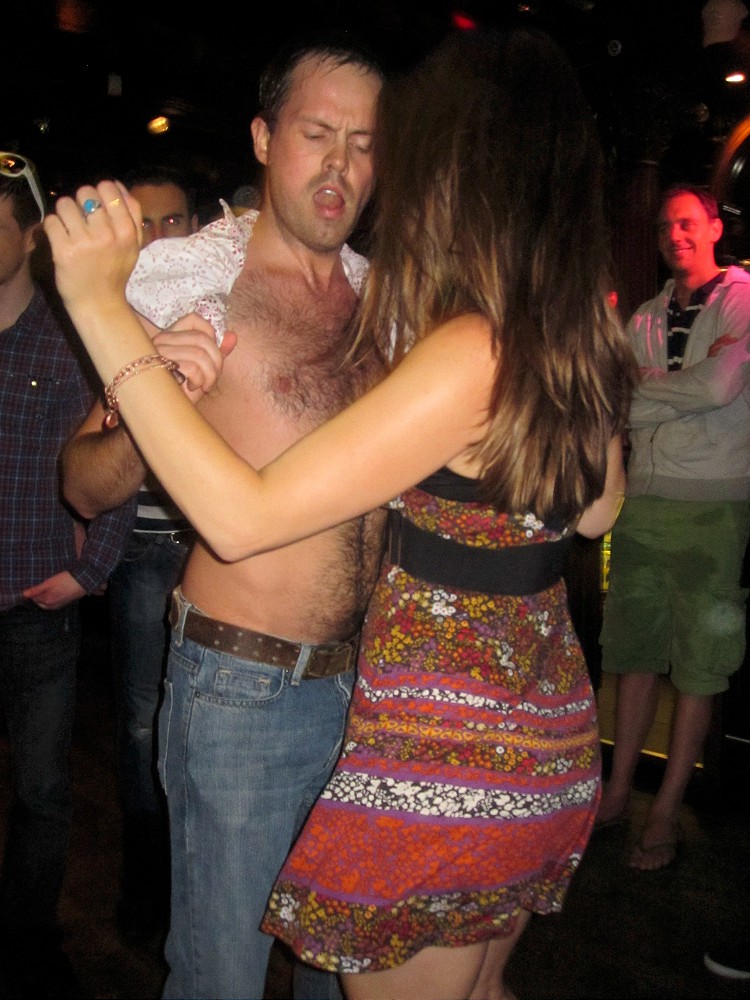 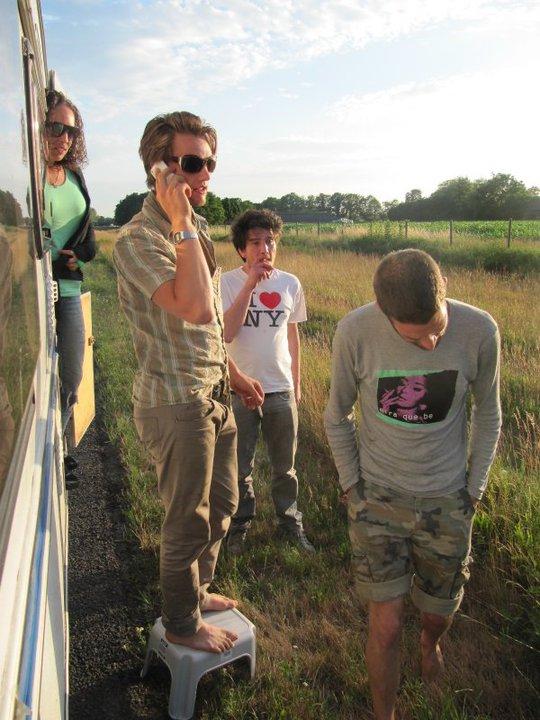 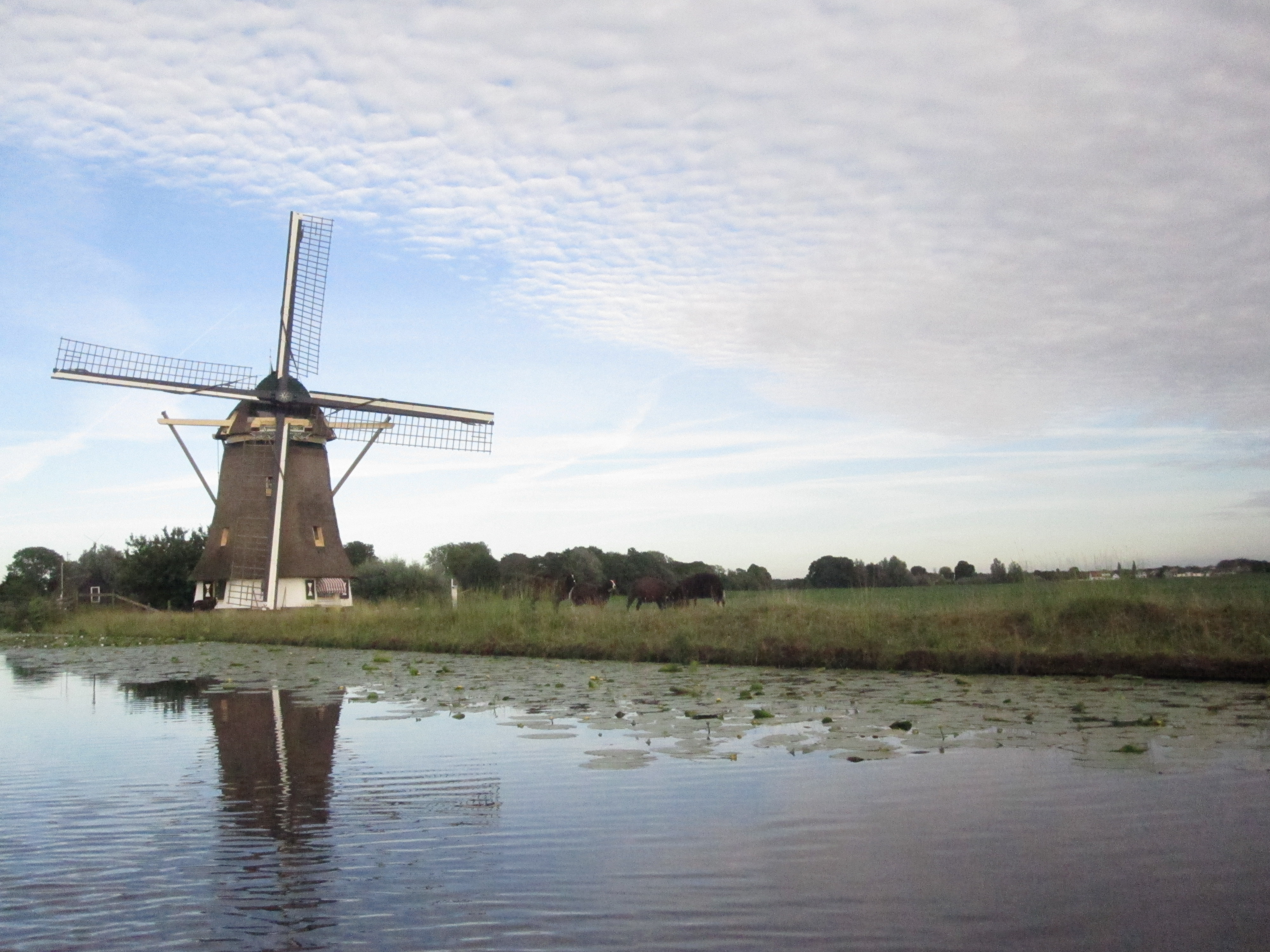 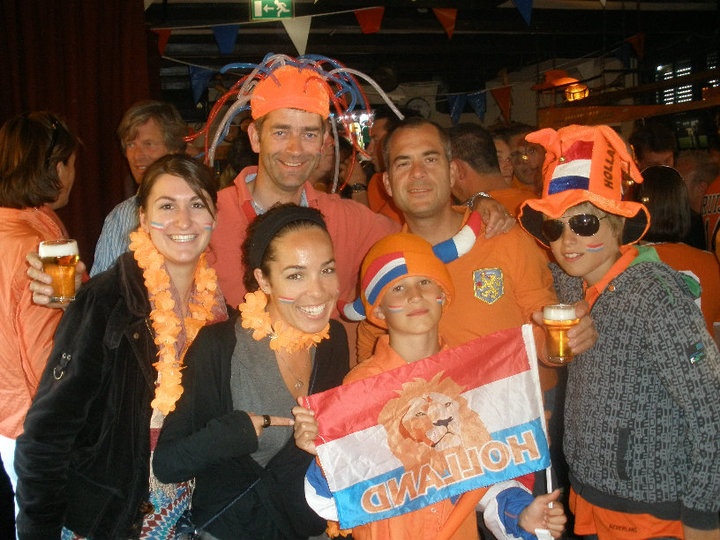