Friday the 13th: Dream; Not Nightmare 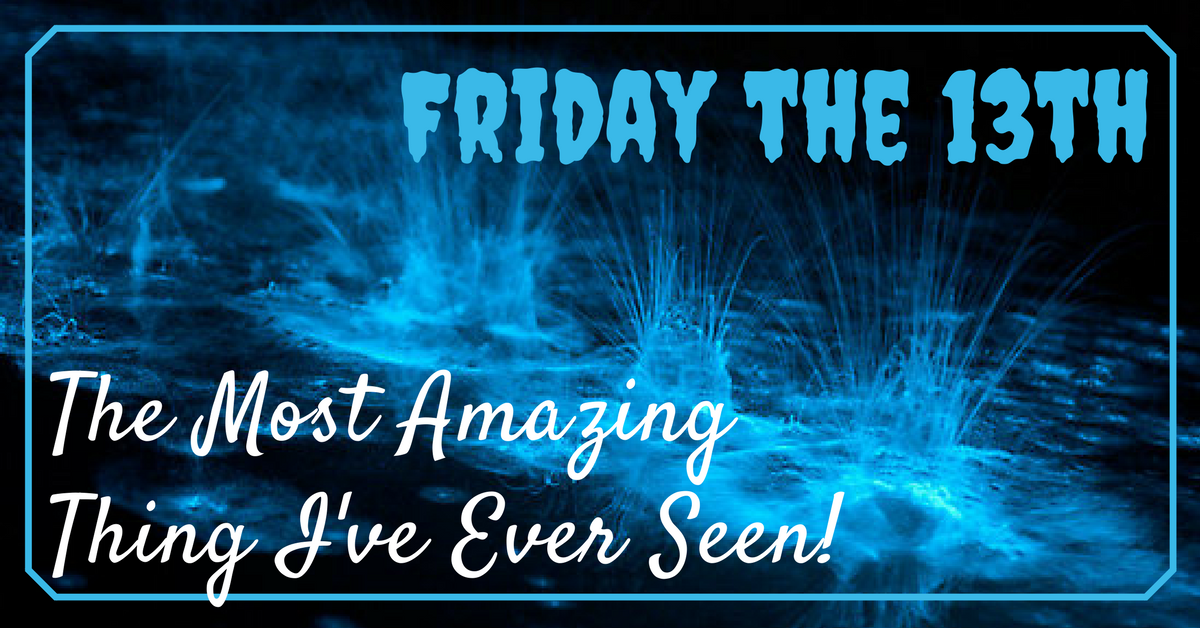 It was Friday the 13th and I was at the tip of the Bermuda Triangle.  Not only was it late at night and in the middle of the jungle, but it just so happened to be during a new moon and very overcast… which means it was as black as any night could possibly be; no moon-light and not even any star-light.

I was in a kayak, paddling down a dark river.  With every paddle stroke, I could feel I was getting closer to what I went there to see on that perfectly pitch-black night of a Friday the 13th.

What I saw wasn’t spooky, creepy, or gory like you would normally think of when you think of “Friday the 13th.”  Rather, I witnessed one of the most amazing phenomena during my travels: Puerto Rico’s famous “bioluminescence.”

Bioluminescence is a phenomenon caused by the only organism in the world that is half-plant and half-animal.  This microscopic organism lives in water and, as a defensive mechanism, illuminates when the water around it is agitated thinking it is a fish trying to eat it.

Now some might be wondering how this isn’t counterintuitive…  I mean, if there’s a fish trying to eat you, why on earth would you light up and show it the way to a good meal?  But, in fact, it’s a deeper way of thinking about this same concept: if a fish is trying to eat you, light up in order to show even bigger fish the way to a really good meal!  This scares the first fish away so that he is not dinner himself, and therefore, the tiny half-and-half-organism stays alive.  Quite “bright,” wouldn’t you say [pun intended]?

But aside from being evolutionarily-interesting, these organisms put on the most amazing show! 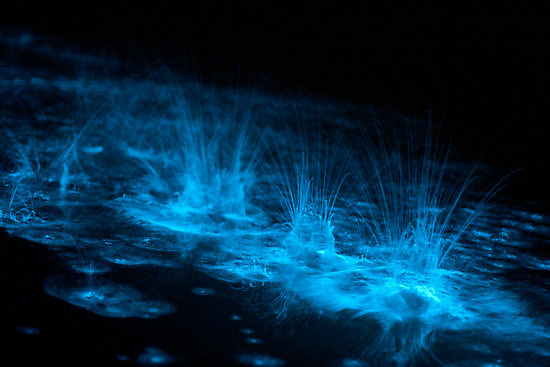 Words can not even begin to explain the crazy blue glow of the water with every touch…  When I put my hand in the water, I saw a perfect blue glow around my hand which was so bright that I could see my submerged hand clearly in the pitch-black night! The bottom of the kayak glowed the whole time and every paddle stroke was illuminated in the water.  The fish swam around the kayak and left blue trails behind them which looked like long blue party-streamers.  When the fish jumped out of the water I could see the bioluminescence on their scales and see a perfect glowing fish above the water.  Then, the fish would splash back down to the water which like mini fireworks!

It was as if being in a dream-world of some kind… and then as soon as I thought the visual affects couldn’t get any more incredible, it started to rain…  Every rain drop lit up as it hit the surface of the water.  The entire lagoon was glowing blue.  It was simply had to be the most incredible thing I’ve seen.

Of these five places, four of them are in a bay.  I kayaked to the only lagoon with the most vibrant illumination of bioluminescence in the world.

The lagoon in Puerto Rico is called “Laguna Grande” [“Big Lagoon”].  You can not swim in the lagoon because it is being conserved.  Our bodies have a lot of oils from sunscreen, lotion, bug spray, perfume, deodorant, hair products, make-up, etc.  In order to protect the organisms and let them flourish, only hands are allowed in the water of the lagoon.  This is a great law!  Without this law, this visual-sensation would not be as vibrant nor as exciting as it is today.

It’s important to plan your trip around the moon. When there’s a full moon, the sky is the brightest and tours are not booked at this time (because it’ll be difficult to see the “glow”).

The best time is during a NEW MOON (which means the moon is completely blocked out by the earth’s shadow and the sky is the darkest, which makes the blue glow in the water look even brighter). But, it’s also important to note that sometimes, even though the moon is between “full” and “new”, it might rise after midnight or so and the tour will be long over – so those night will be good nights as well!

It’s confusing, I know, but check out the Moon Calendar. [CLICK HERE]

I was told that pictures can not be taken of this phenomenon due to the lack of light outside and also because this process happens so quickly that cameras can not capture it.  I was also told that a major travel corporation such as The Travel Channel, Discovery Channel, or Lonely Planet tried to capture this phenomenon with hundreds of thousands of dollars worth of camera equipment and still couldn’t get good quality photos/videos…  I don’t believe this now but, unfortunately, I didn’t take my camera with me at the time.  The picture provided in this article is courtesy of httpss://exploreable.wordpress.com/
. 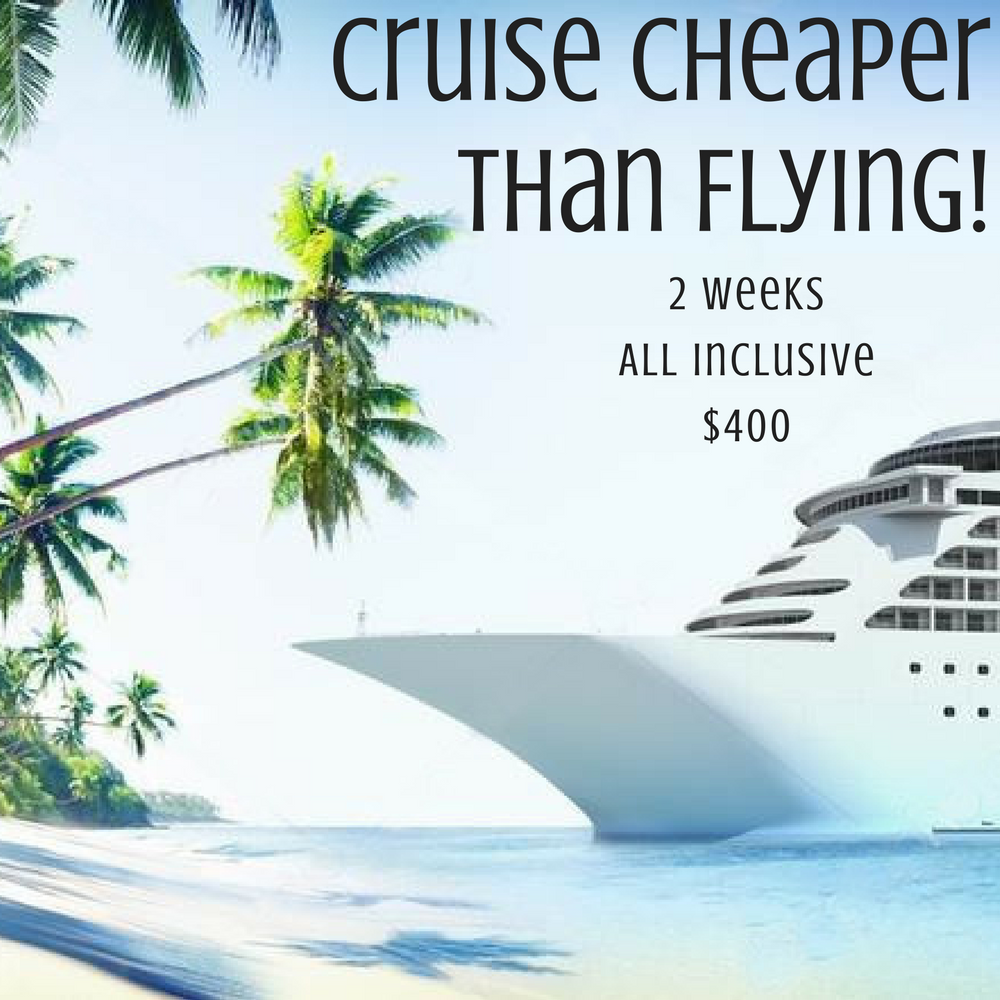 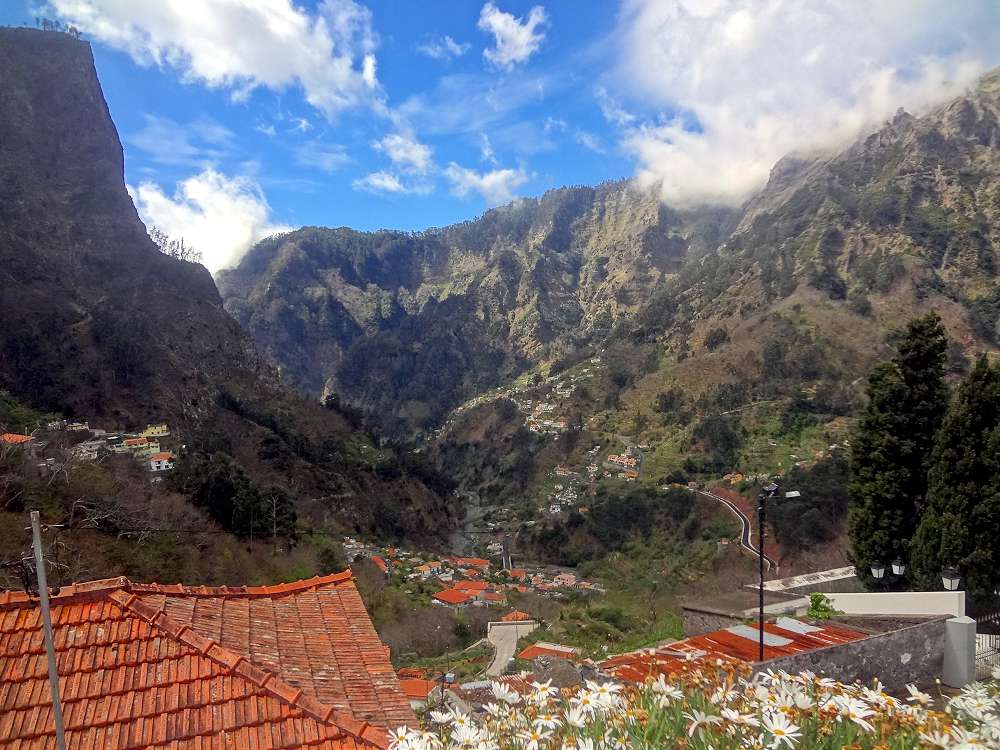 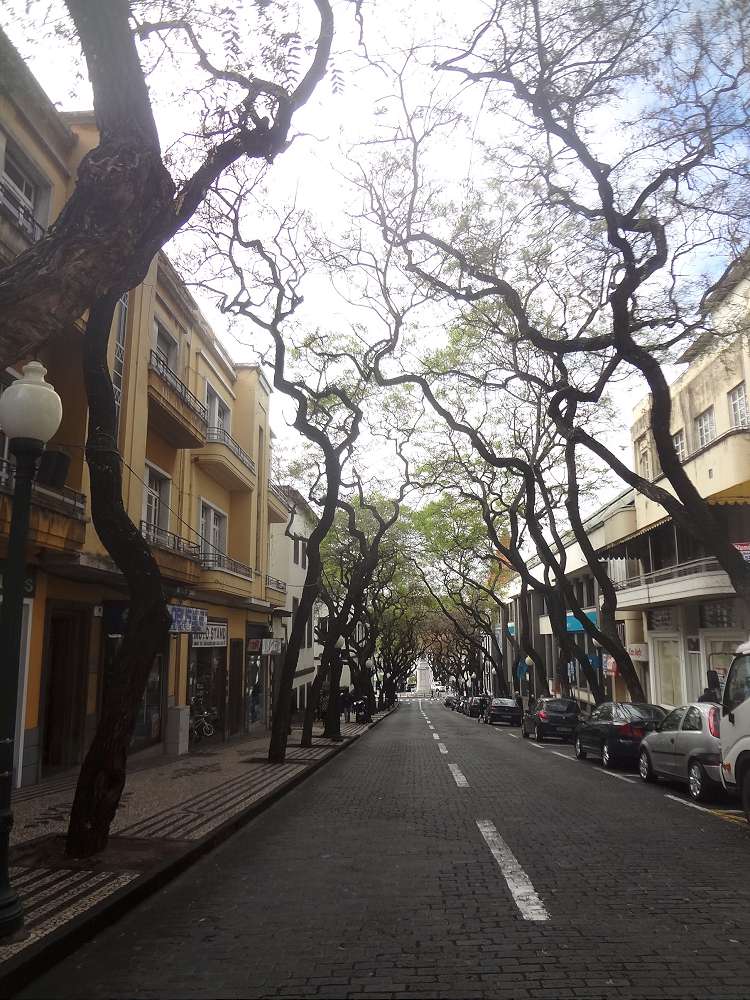 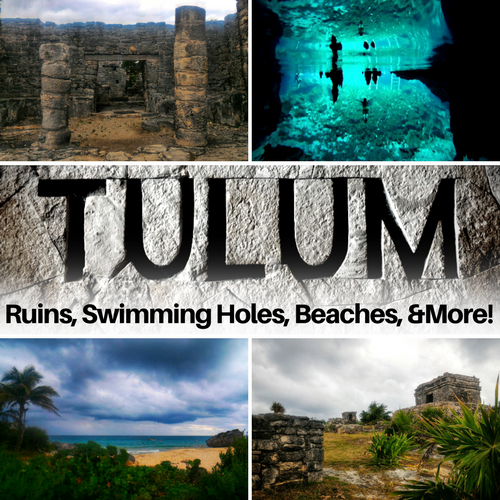