Into the Sahara Desert 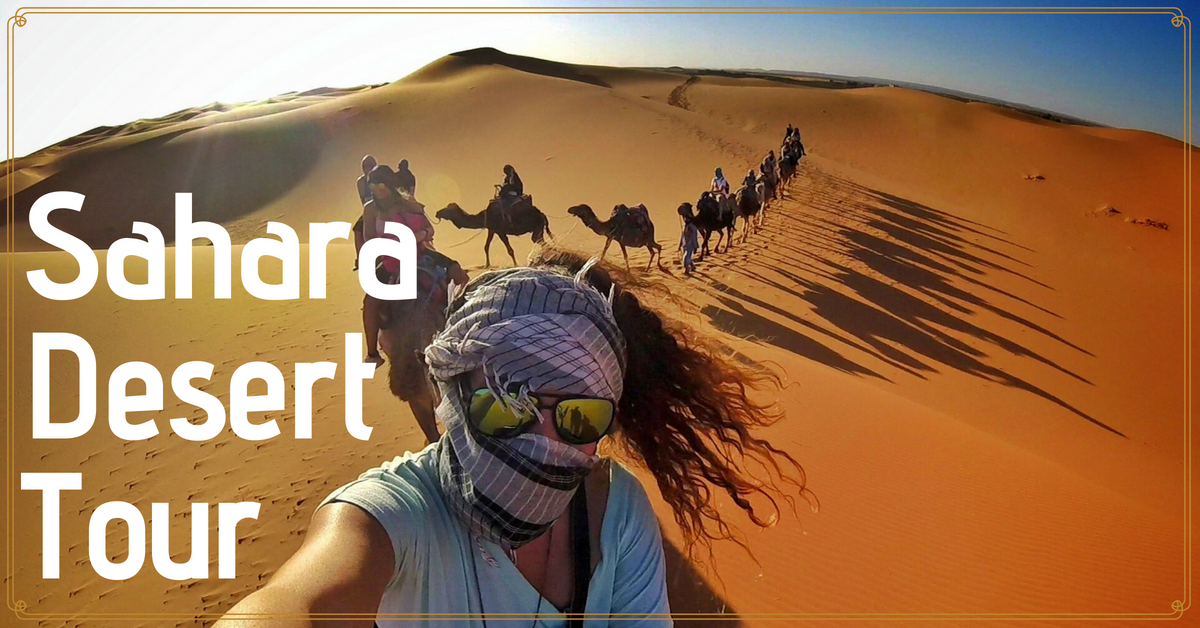 In Marrakech, there a lot of companies that will offer you a few different tours. The most common is a 3 day / 2 night tour which includes a hostel the first night, and camp accommodation in the Sahara Desert the second night. It also includes the camel ride, breakfasts, and dinners (not lunches),  and a few mini-tours on the way out to the desert (such as a valley, rug making, farm, Ait Ben Haddou, etc.)

Where to Book Your Tour

I booked with Cactus Hostel (in the center of the Medina, aka “the old town”). Ask for Abdul – he’s really good at explaining everything and really cares about your experience… If anything goes wrong (read what happened to me below), you can just call or text him during the trip and he’ll be on the phone taking care of it for you.

Be aware that in Morocco, EVERYONE is trying to make money off of you. Read more about that HERE, but just know that all the mini-tours and entrance fees to everything within these 3 days of your Sahara Desert Tour ARE INCLUDED!!

What happened to me: On a tour in Ait Ben Haddou, our tour guide was kind of rude to begin with, but ok, whatever… fast forward to the end of the tour, he cattle herded us all into a restaurant to eat lunch. I wasn’t hungry (nor did I want to pay the inflated tourist prices on the menu), so I simply excused myself and told him I’d wait by the van… he blocked the pathway between the tables and told me (and my two friends behind me), that we needed to pay the “entrance” fee to the city in which were just left – he told he it was money that “goes to the community.” I was confused and asked him “If it was an entrance fee to the community, then why didn’t we pay it to ENTER the community when we were there?” He got very annoyed and started yelling and my two friend just threw him the money and ran away – I actually did the same just to shut him up and then immediately contacted Abdul (the guy who arranged the tour) and he was on the phone within the hour finding out why this guy was lying and being aggressive.

Can you see the camp between the dunes? It’s the black area down there…

Below are pictures of 3 camps. The first one (in a circle) was the camp I stayed in. The second picture is the same camp – where the camels and our tour guided rested. The last picture shows two other camps (from other companies, most likely)… They’re pretty much all the same, just on different sides of the dunes.

Below are night-pictures of the camp/dinner table (the tour guide hanging on my every word, haha, because I was asking him a million questions about Morocco and he loved it)… Our included dinner (which was amazing), a tent, and the restroom rent (which a fully functional toilet). It was pretty awesome and “luxurious,” actually!

I would suggest wearing pants because (1) you don’t have to worry about sunscreen if you burn, but more importantly (2) because the camel, and the pillow on the camel is a bit abrasive and if you’re wearing shorts, you’ll probably have a rash between your legs by the end of the ride… doesn’t sounds too fun. 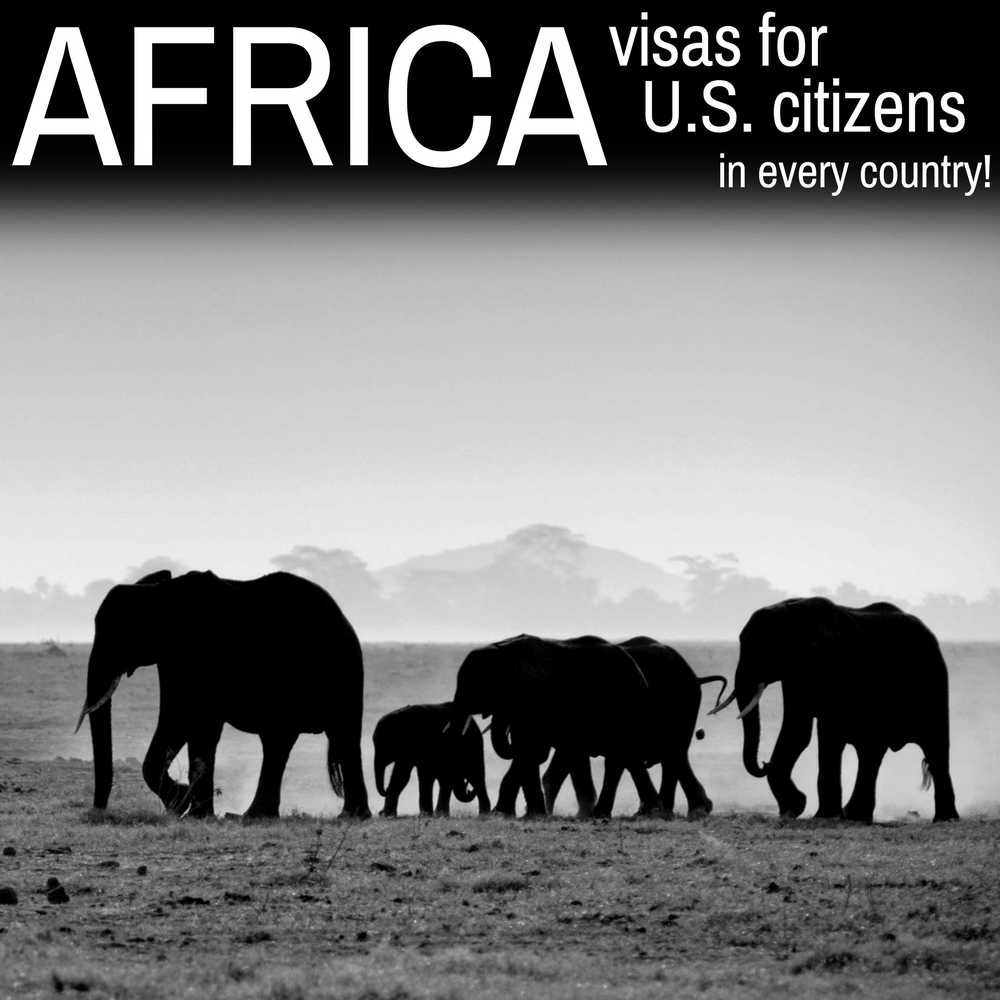 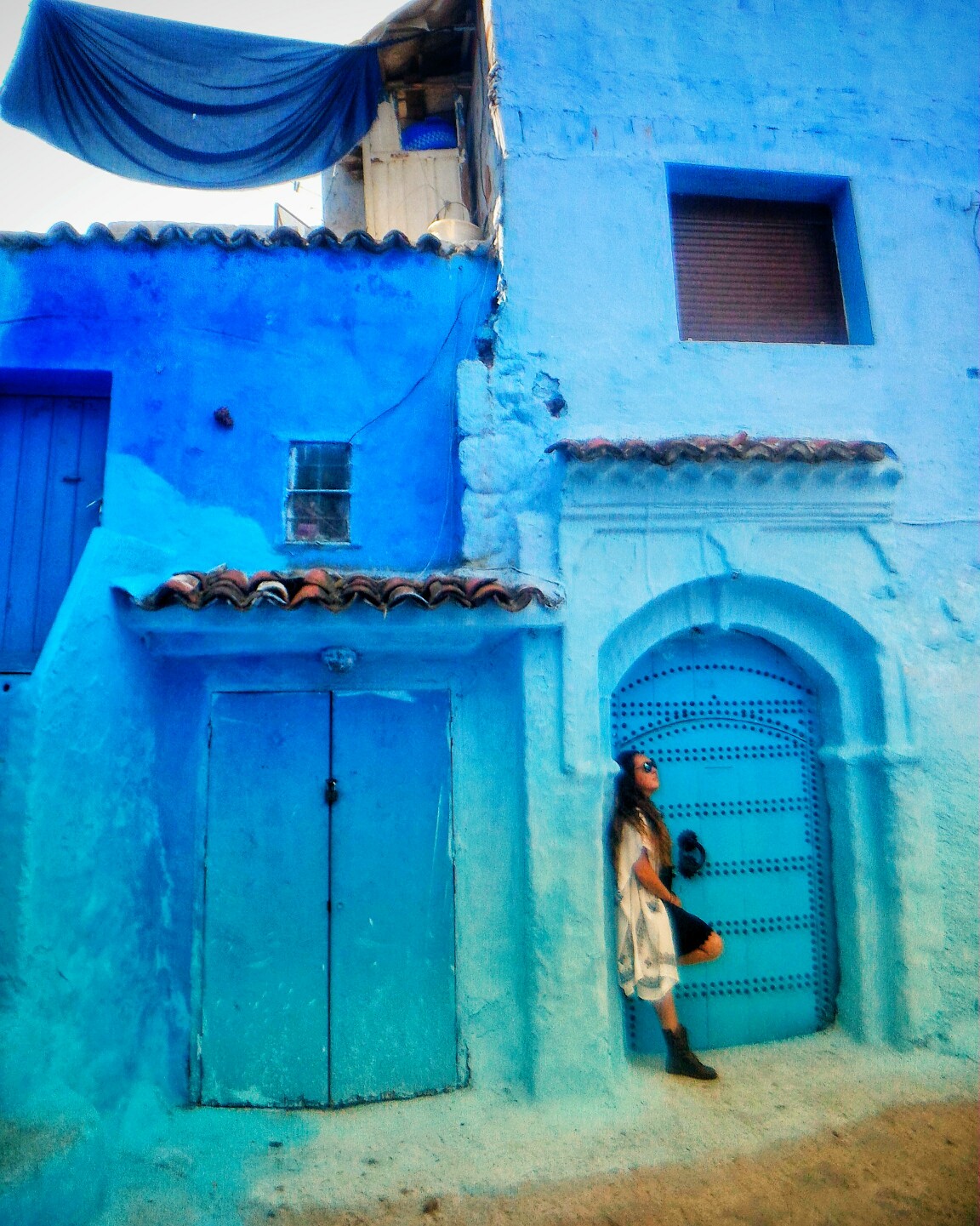 The Blue Pearl of Morocco 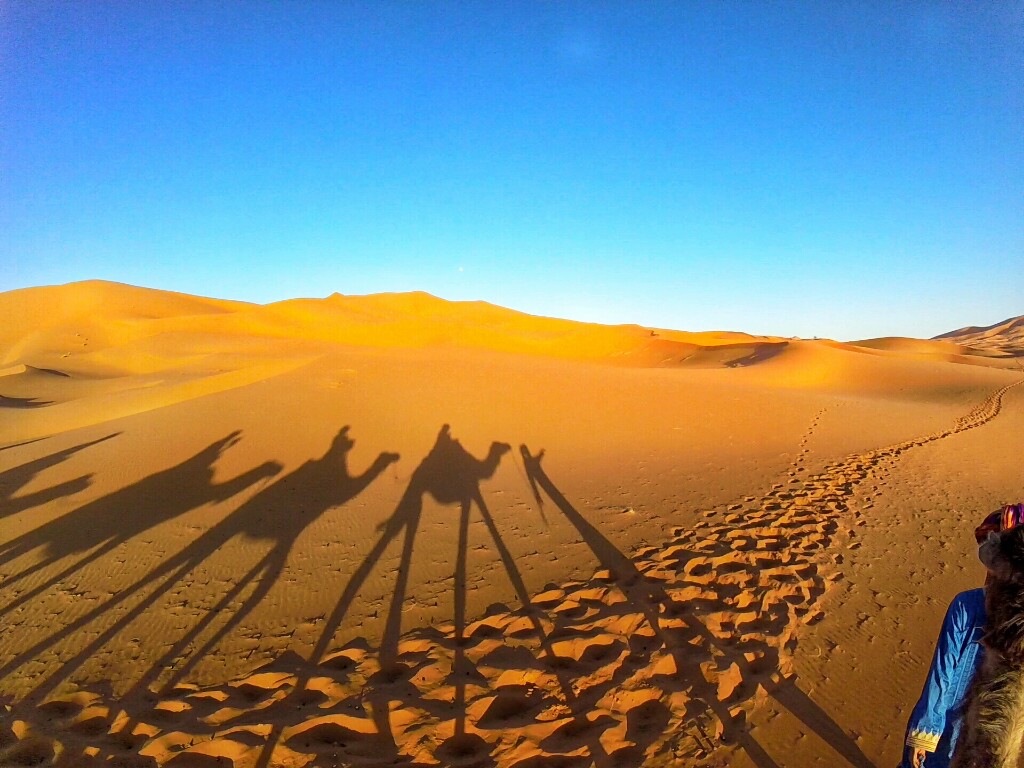 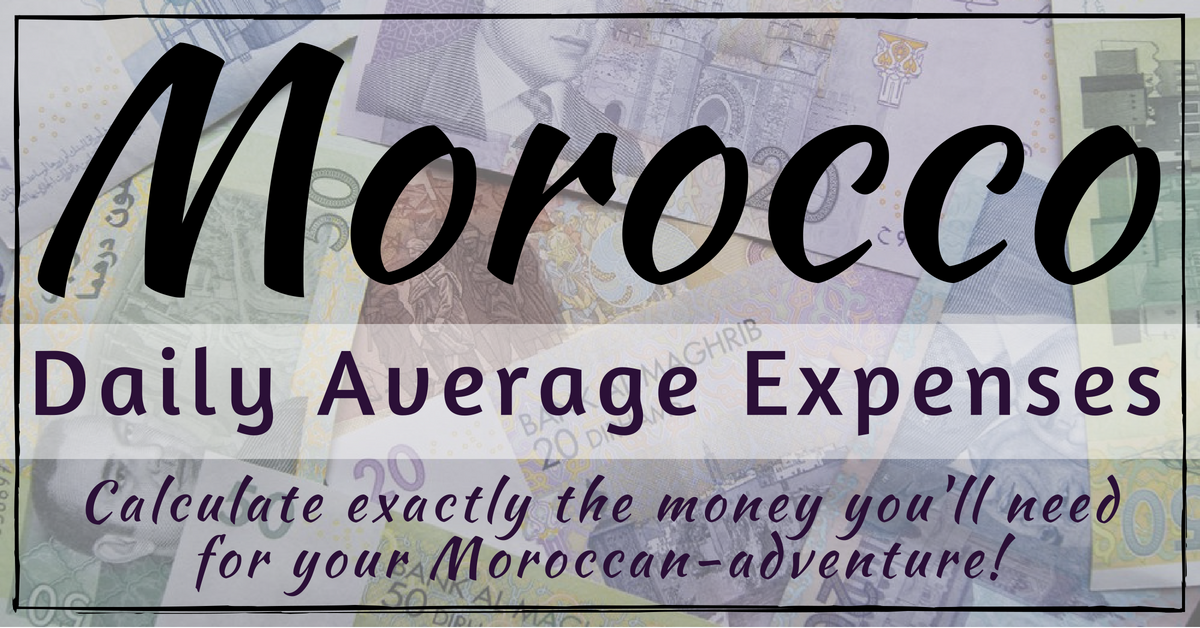