The lake is located between Peru and Bolivia in South America.  Lake Titicaca is pretty well known for its memorable (and semi-comical) name, but did you know that it’s the highest (altitude) lake in the world?!  Yup, it’s way up there, and your lungs will feel the height – but , don’t worry, the locals have a solution for that (read below).

Puno (on the Peru side) is the town closest to the floating islands (a group of handmade islands that is now something that tourists love to see).  It’s easy to arrange tours from Puno to visit a few islands in one day.  At first, the town didn’t look like much, but I ended up staying for about 4 or 5 days – it grew on me.  There is everything from pizza and coffee shops (tourist stuff) to cheap local food  ($1 for dinner: soup, rice, potatoes, chicken, and tea), and cheap street food… There are also really good bakeries (Panderias). 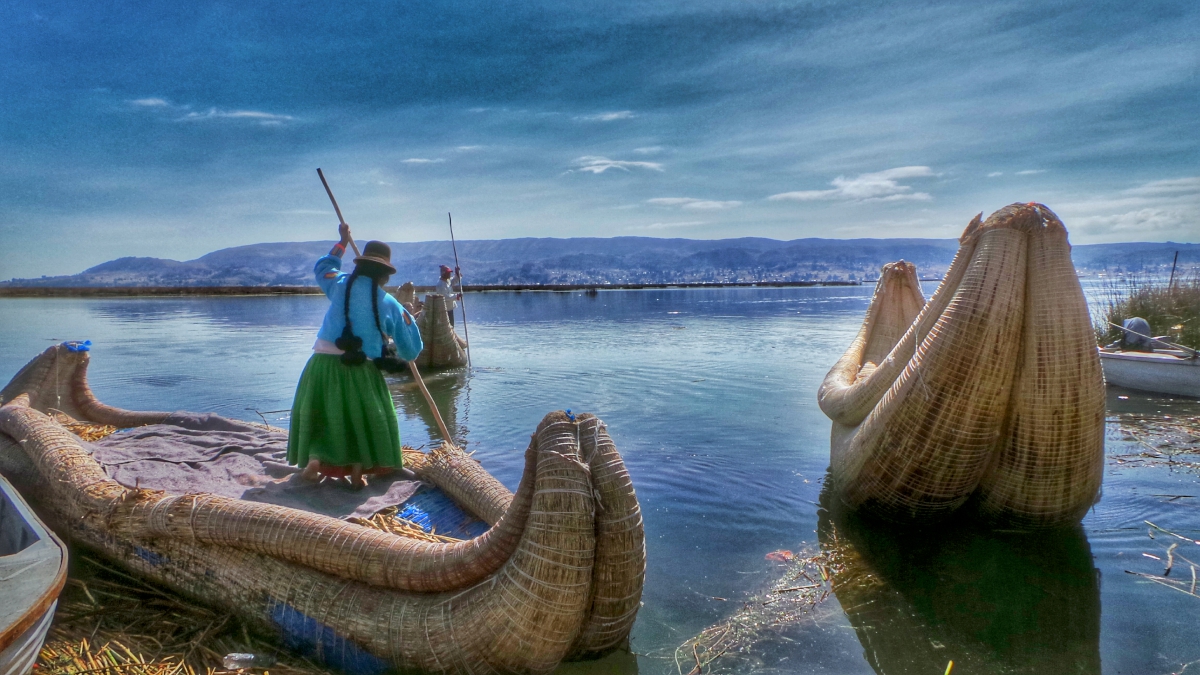 The Uros Islands is a collection of handmade floating islands.  The small islands are made by the locals who live on them, and remade/repaired each year (the rainy season does a number on the islands)… The process of how they made the islands basically consists of this:

They use the reeds for practically everything.

Interesting Things on the Islands

The soles of their shoes are made of old car tires.  After the soles start to wear out, they don’t just throw them away, nope!  They upcycle them once again and use the rubber soles as the hinges to gates!

I thought this was a genius idea, not only because of the clever use of rubber, but also because the gate opens and closes so smoothly with no annoying squeaking from an old metal hinge.

I was walking up hill and the locals handed me a plant and motioned for me to smell it.  It smelled nice (kind of like mint, but not so minty)…. So what?  Well then I was told that this plant actually helps open up your lungs to make it easier for you to breathe while hiking up and down the steep hills (at the high altitude, it’s pretty difficult to breathe). Wow, that’s pretty cool!

Later that day, I had tea made of the same plant…  I  guess they drink it and carry it around with them to help them breathe.

Hmm…. I wonder if I can buy this at home and use it at the gym while on the tread mill… ???

The reeds that the locals pull out of the water to make the floating islands are used in so many ways (to build houses, boats, crafts, etc.), but they also eat the inside of the plant…. Pull the reed out of the water, flip it over and peel it like a banana from the bottom… Inside, it looks just like a white banana!  It has no taste at all (I tried it), but I was told that it’s really healthy (has iron and other good things in it).

The men carry small purses (made by their wives) with them at all times with coca leaves inside.  As a greeting, they exchange coca leaves with others (instead of a hug or a handshake).  After the exchange, men must chew on the coca leaves they were given, or else it is an insult.

A man and woman are to live together for 3 years before they are to be married.  If everything works out, the woman then cuts her hair as an offering to the man.  The man then makes a belt out of her hair and wears it, well, forever…

There is another plant on the island used to make shampoo.  They crush it and put it in water, and it makes a really strong shampoo that they use mainly to clean the wool of the sheep.

The video of this will be posted soon!  But for now, here are some pictures :) 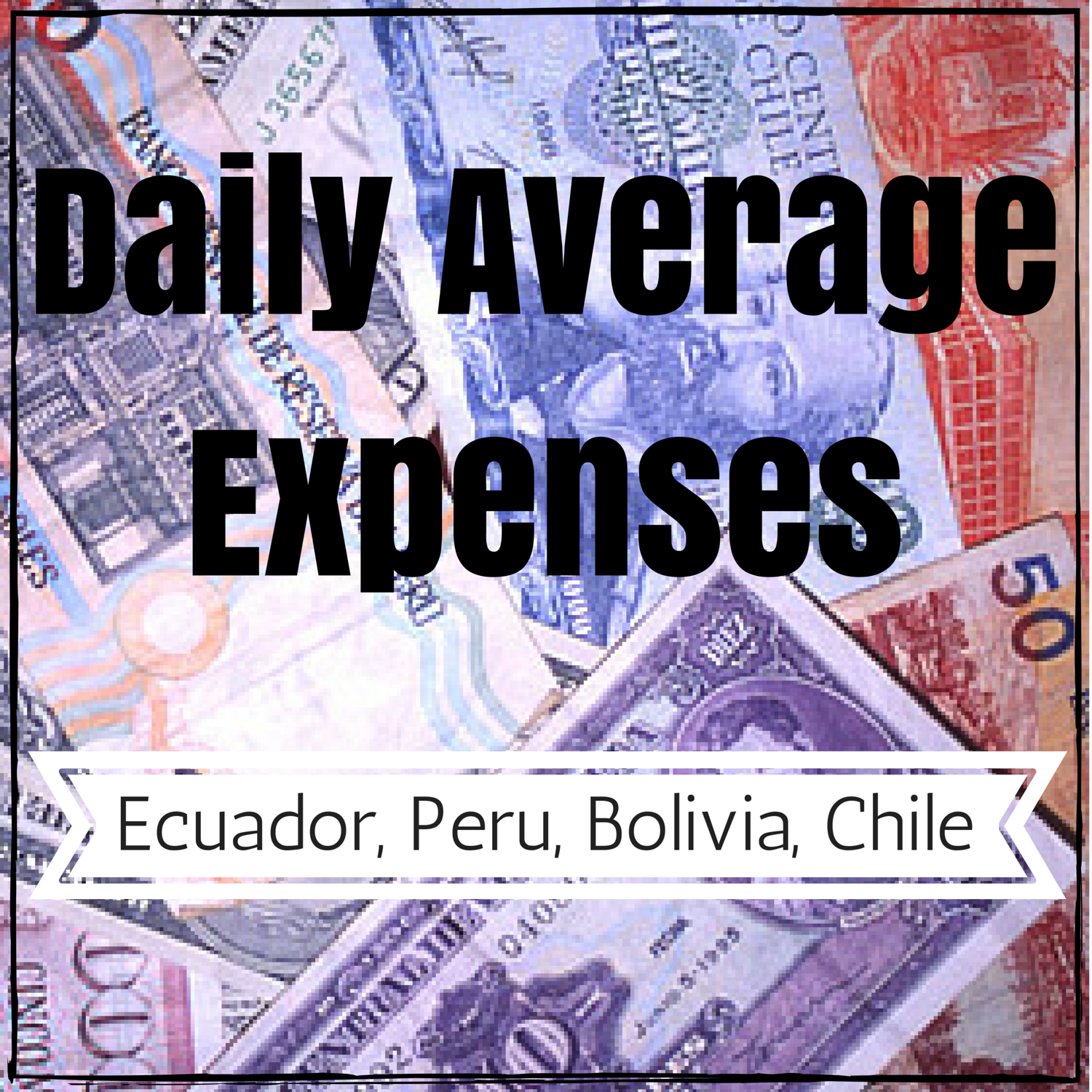 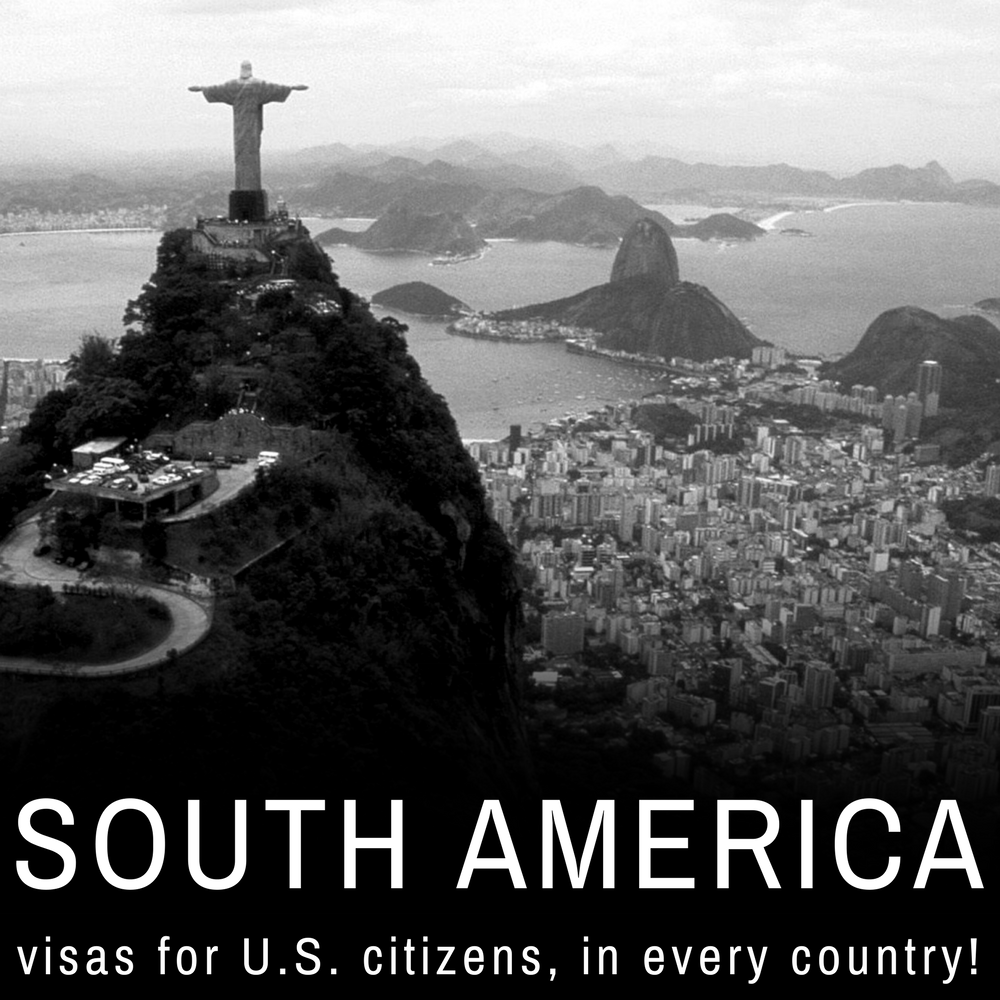 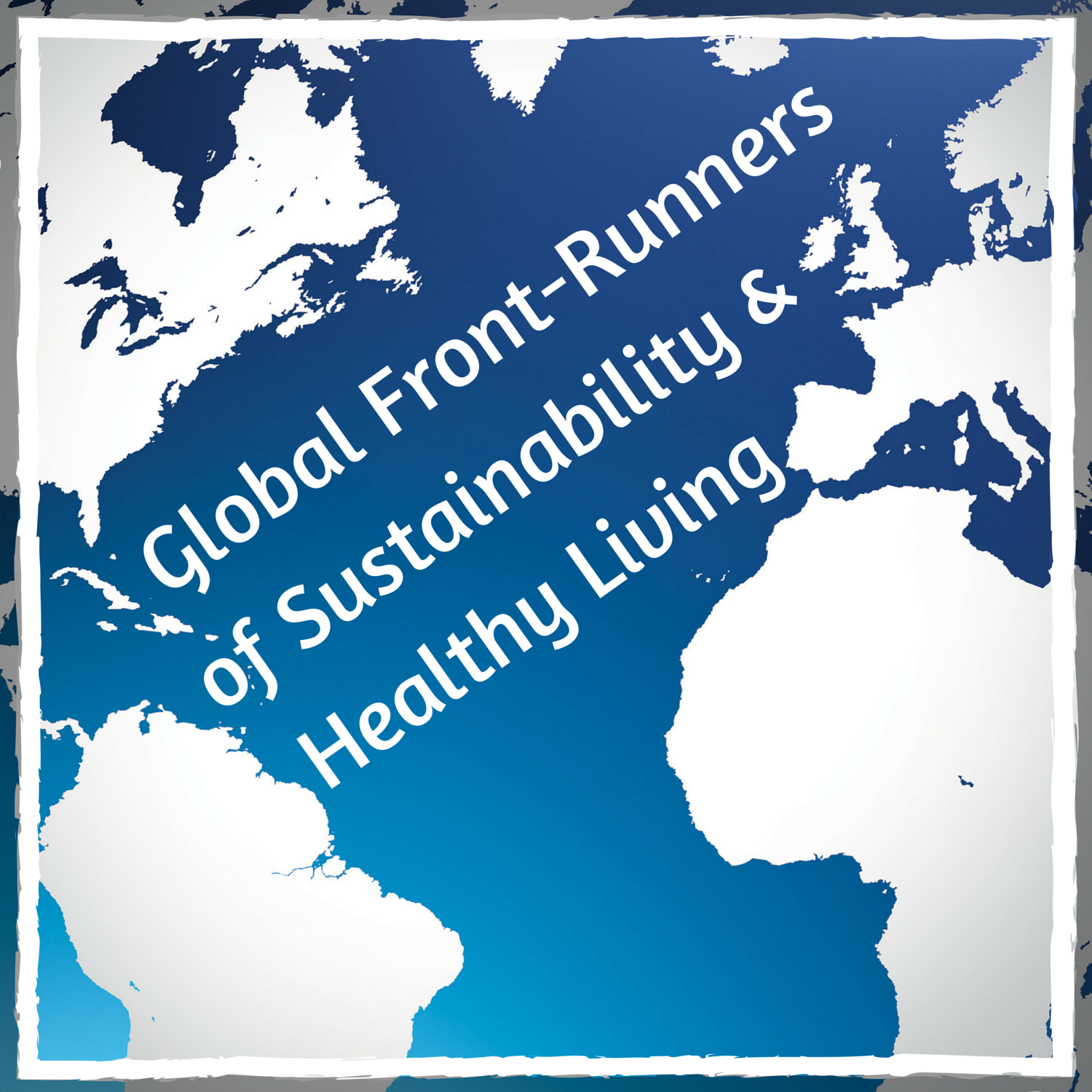 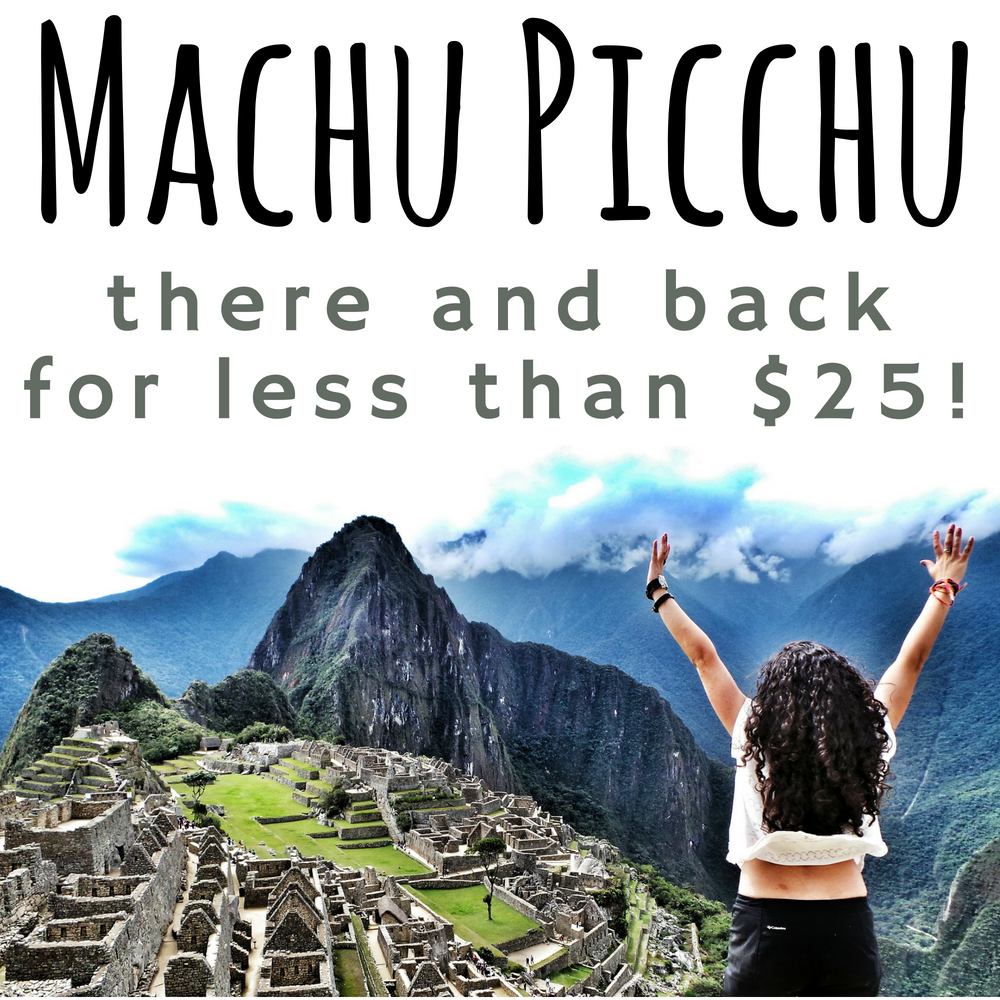