The South Island of New Zealand has some of the most spectacular views I’ve seen… but one day-trip, in particular, stands out from the rest.  If you want to see fjords and don’t want to travel to Norway or Canada, then Milford Sound might be of some interest to you.  There is one road leading to Milford Sound, just south-west of Queenstown.

The drive alone to Milford Sound is incredible and probably just as nice as the “sound” itself!  I literally was not able to put my camera down.

There are cruises that you can take around the Milford Sound to see the fjords and wildlife such as seals and dolphins. 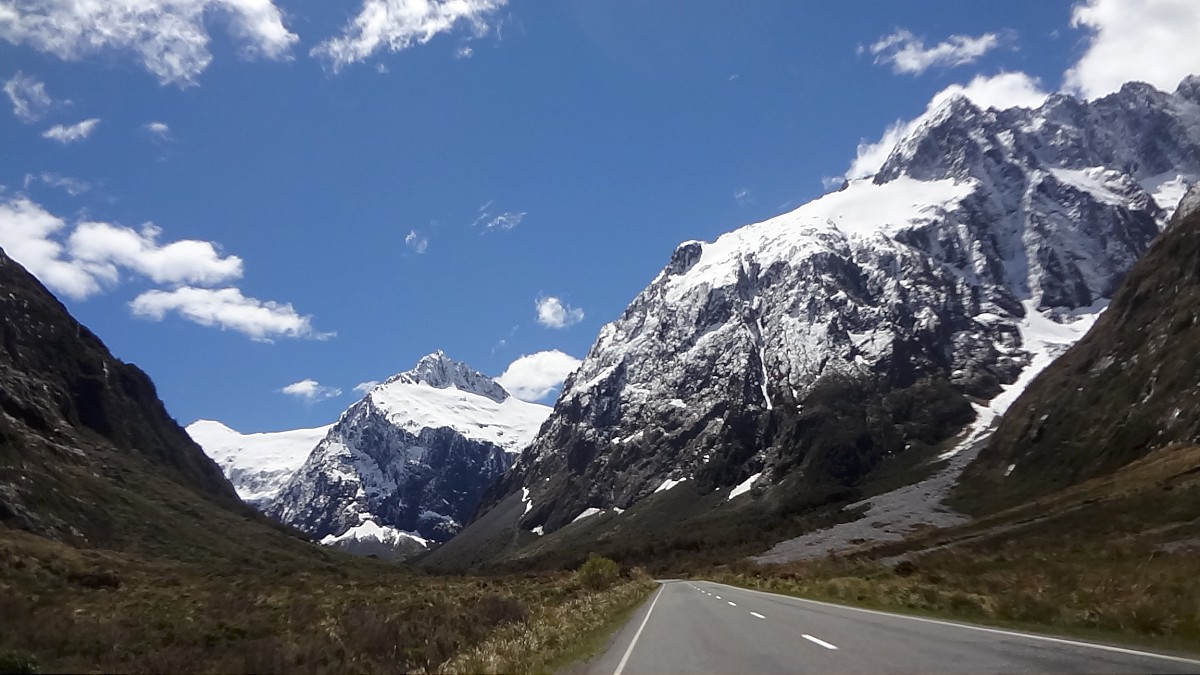 The Drive to Milford Sound 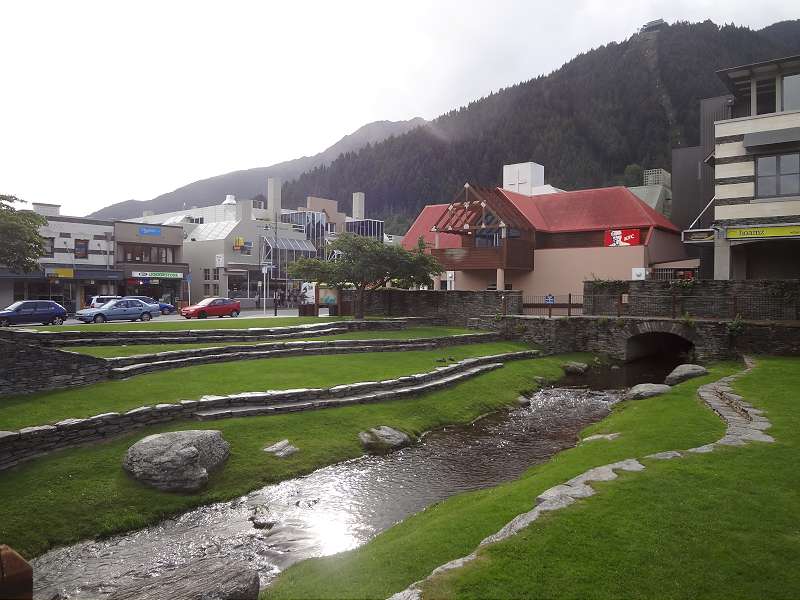 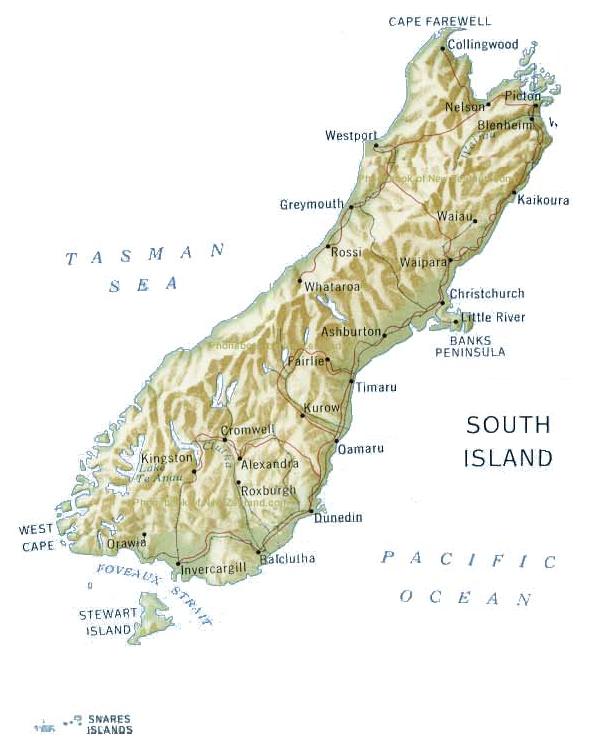