Monuriki is the island that the movie “Castaway” was filmed.  If you want to get to this island, you’ll have to go to the island where your hotel/hostel is and then take a day trip out to much smaller island of Montriki. 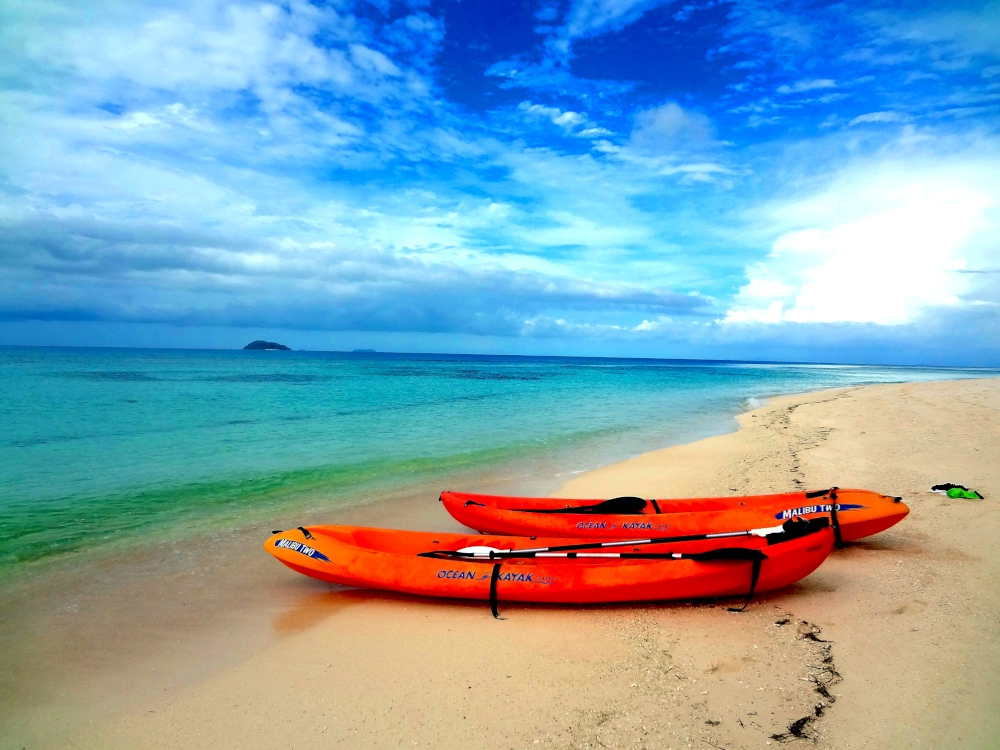 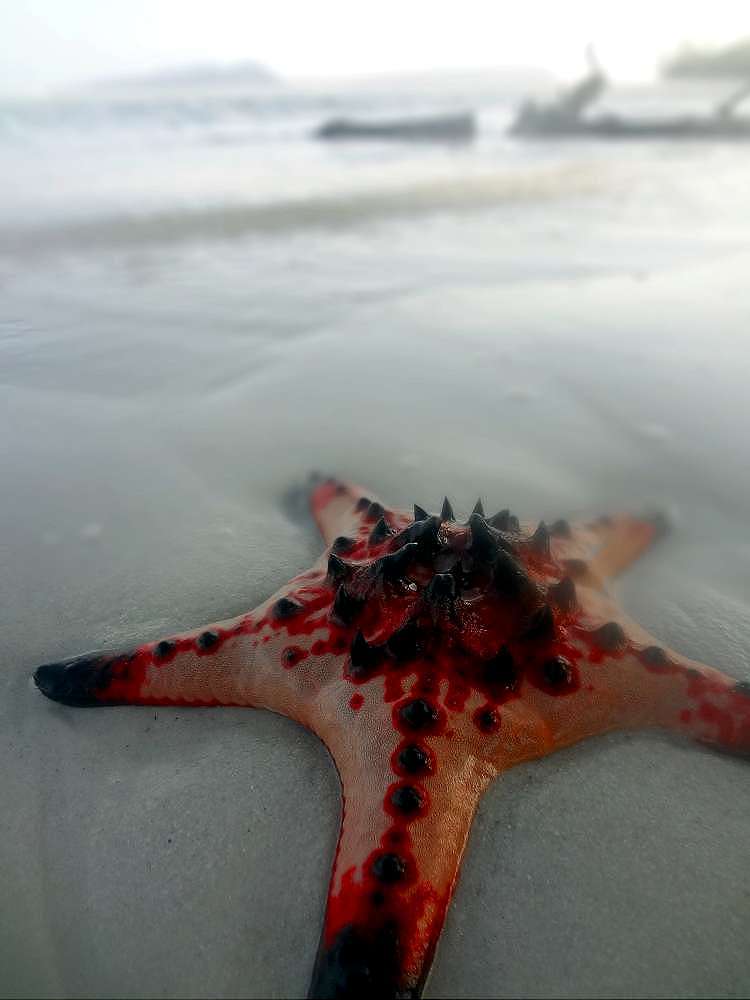 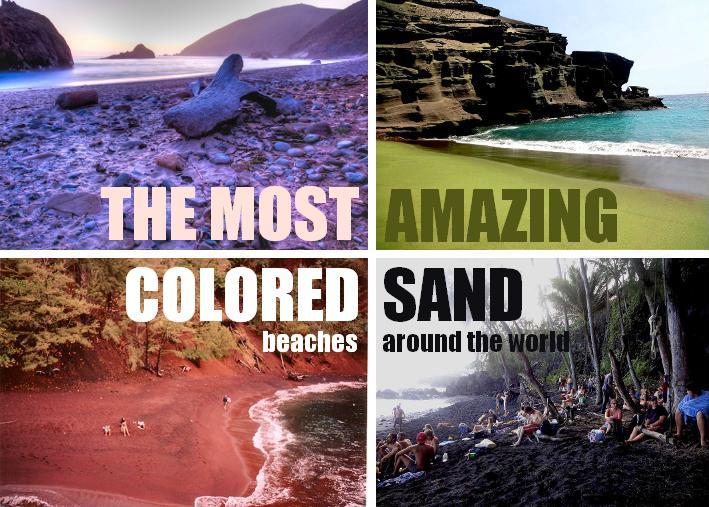 The Most Amazing Colored Sand in the World!
beaches Castaway Fiji islands