WARNING: The content on this page consists of nudity and is therefore intended for mature readers only.

Seattle is an interesting place – very, um…. open and free (to say the least). The Summer Solstice is the Saturday around June 20 and the very ballsy people (pun intended) in the Seattle area come together to celebrate in a unique way:

They gather in a warehouse and paint each other’s body with body-paint.  Then, they ride their bicycles through the streets of Seattle in front of hundreds of people wearing nothing but their artwork!

The parade is always the Saturday around June 20th.

The paint preparation party is in Ballard (suggestion donation of $10/person) from 9am-1:30pm… Then everyone bikes over to the parade route in Fremont around 2pm… Traffic literally stops and jaws drop.

When I lived in Seattle, I was invited to join and, well – I went to check it out.  I thought I’d just do it in my bathing suit because I’m not so comfortable with being naked in public in front of hundreds of people taking pictures and movies and the local news covering the story… However, once I entered the warehouse where everyone was painting, I honestly felt weird being the only one with clothes on!  I mean, it’s a little creepy to be the one in clothes taking pictures of naked people… but if you’re participating, it’s not so creepy, right?  So, I got into it and painted myself (with a little help from friendly strangers, of course)! 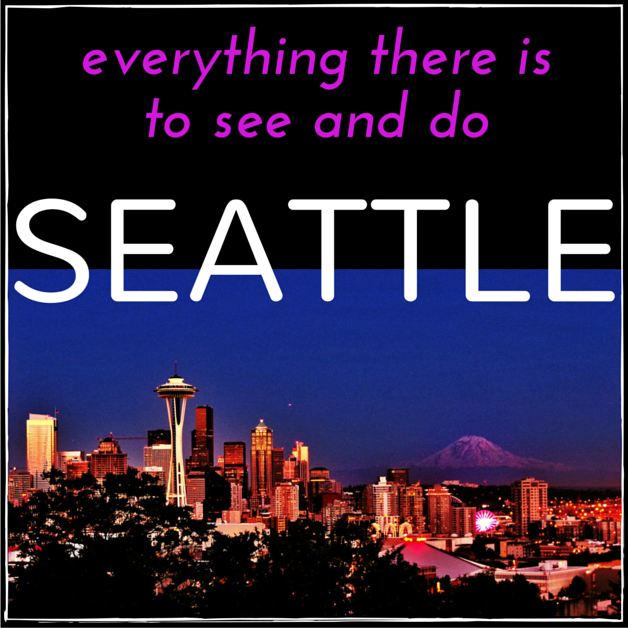 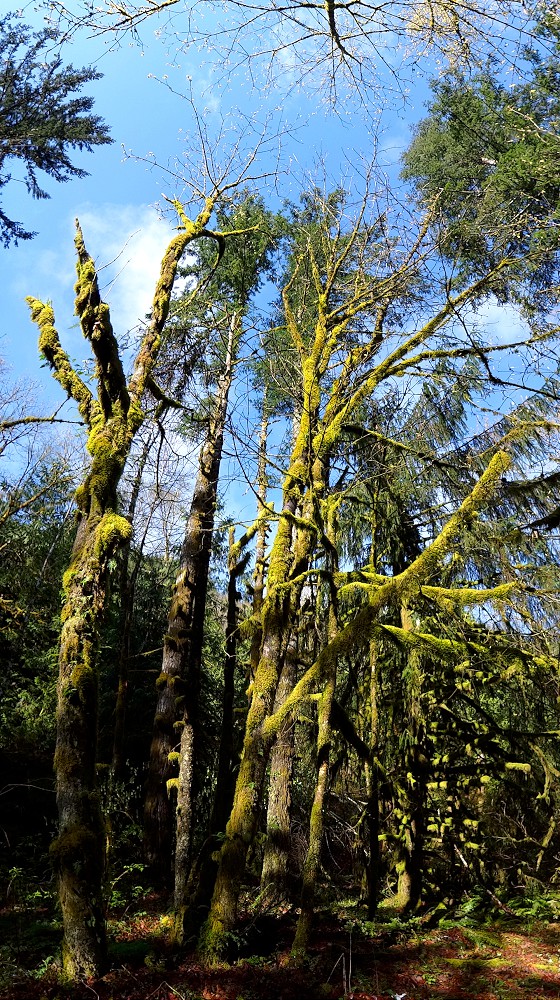