Above is a map of national parks (and some cities), that are my recommendations to visit.
BLACK ICONS mean to DEFINITELY VISIT if you’re in the US!! It’d be a shame to not see…
GREY ICONS mean to VISIT IF YOU HAVE TIME (not as typical to visit by tourists).

SAVE MONEY, BUY A PARK PASS

To save money, buy a national park annual pass [can be purchased at the entrance of any national park].  It costs US$80 for 12 months of unlimited access to every national park in the country [and even the ones in Puerto Rico]!

Since the entrance fee for U.S. national parks is usually around US$25 per car, this can really add up quickly!  When I used mine [driving across the U.S. for over 2 months and then flying to Haiwaii and Puerto Rico later on that year], I would have spent well over US$150, easily…

ONLY TRAVELING FOR A SHORT TIME?

If you’re only going to be traveling for a month or two and don’t want to pay for a pass that’s good for an entire year, then you’ll definitely want to read the #1 tip about this pass!  Share and find out!

#1 TIP FOR SHORT-TERM USE

So what’s interesting about this pass is that it has room for two signatures on the back.  This means that two people are allowed to share this pass (at no extra cost)!

The pass holder shows the pass at the gate with his/her signature on the back, and is allowed to bring in as many guests that can fit in the car…

Once you’re done with the pass, you can sell it to someone else and try to get some of your money back.  There’s two places for signatures on the back, so there’s nothing wrong with doing this.

Also, if you’re only going to be traveling for a month or two, why pay for a pass that’s good for 12 months?  You might as well share it with another family!

HOW TO SELL IT

I use Craigslist (for pretty much everything when I’m in the U.S.) – so when you’re ready to sell your National Park Pass, I would use any (or all) of these sections (you can post the same ad in multiple sections for a better chance of it being seen):

Here are some parks that I’ve been to that you should definitely check out if you’re in the area.  I don’t have pictures/posts for every one (either because I’m lazy, or because I only took a few photos while hiking around).

Appalachian Trail
(Maine to Georgia, and everything in between!) 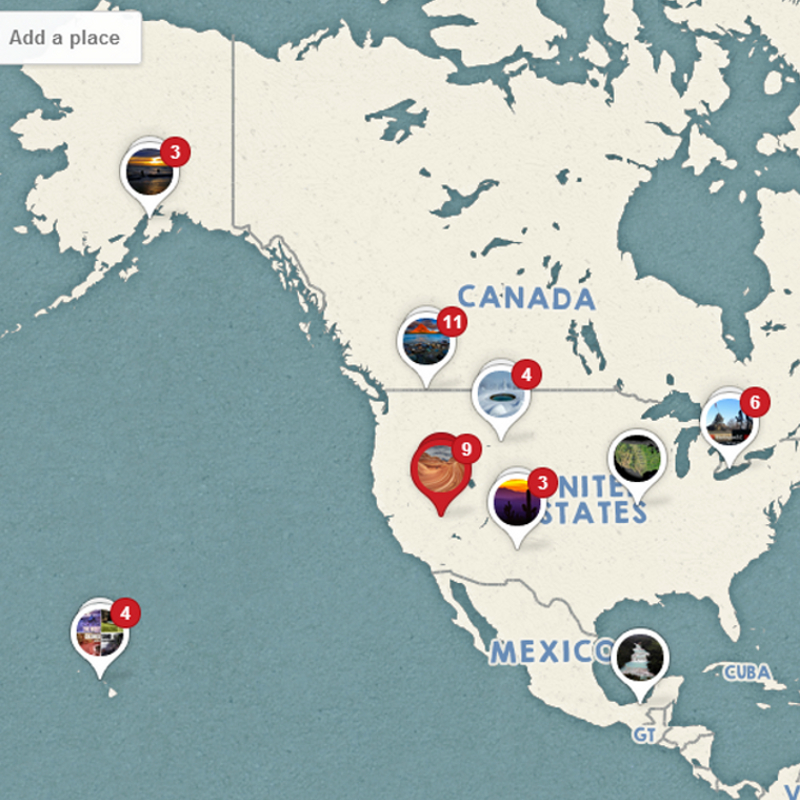 <– Click the map for a more interactive way to explore North America! 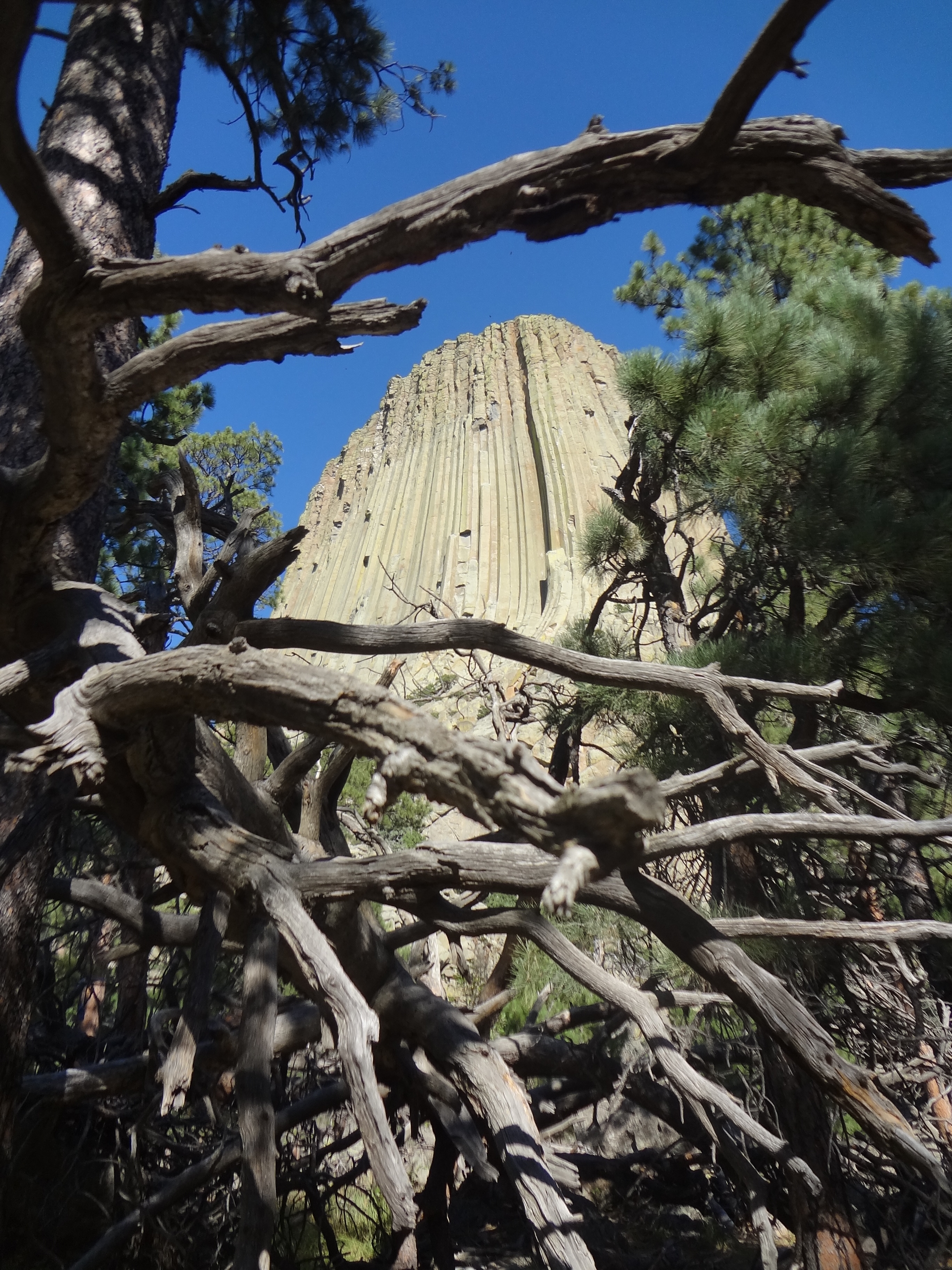 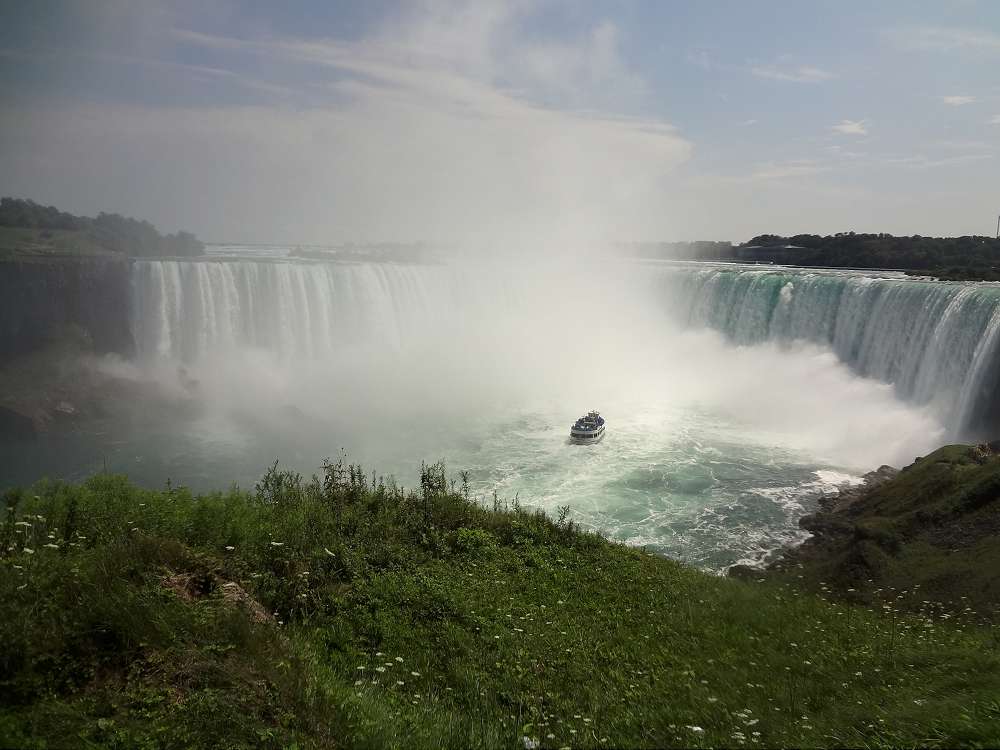