Checked into an awesome hostel called Flutterby House in Uvita. Showered, settled in, grabbed a beer, and then… Shit… Wait… How strong is the beer??? I feel dizzy…. I looked around and everyone else was grabbing the tables as well. F! Earthquake!

It was over relatively quickly, but knocked the internet out… Minor details. Everyone is safe!

★ Blue dot is where I am right now

Last time I felt an earthquake before this was when I was in Peru, and it was the same sort of reaction! I was in a restaurant and I thought I was light-headed and dizzy until I realized everyone was running out of the building! Read that crazy story here (and the ridiculous side story of a guy I should have punched). 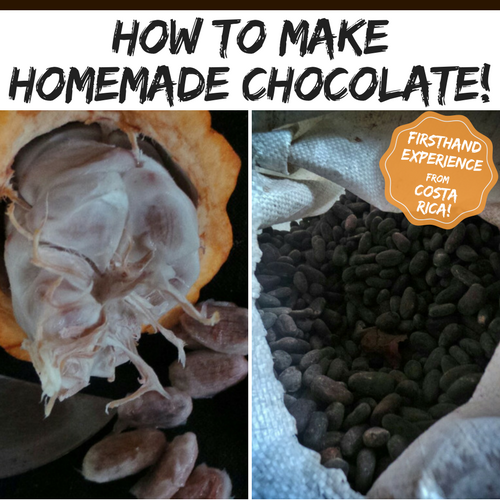 How to Make Chocolate 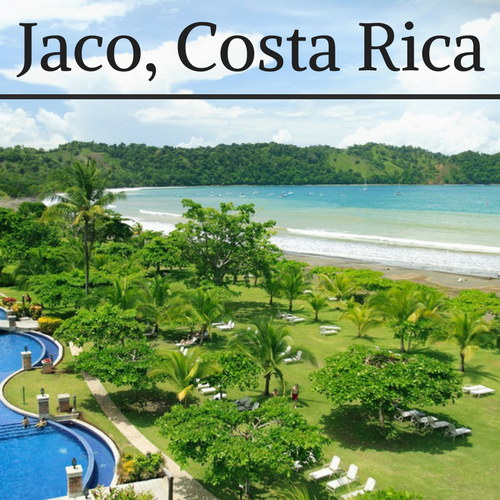 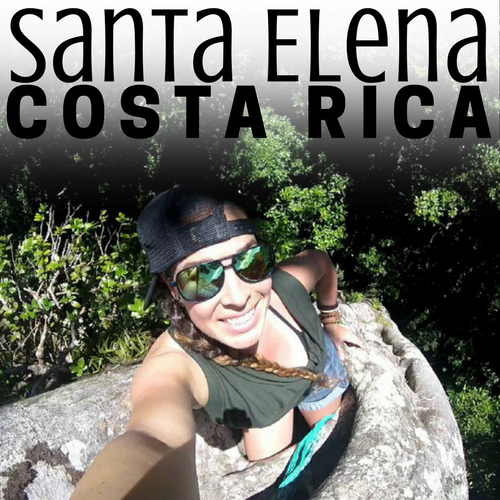