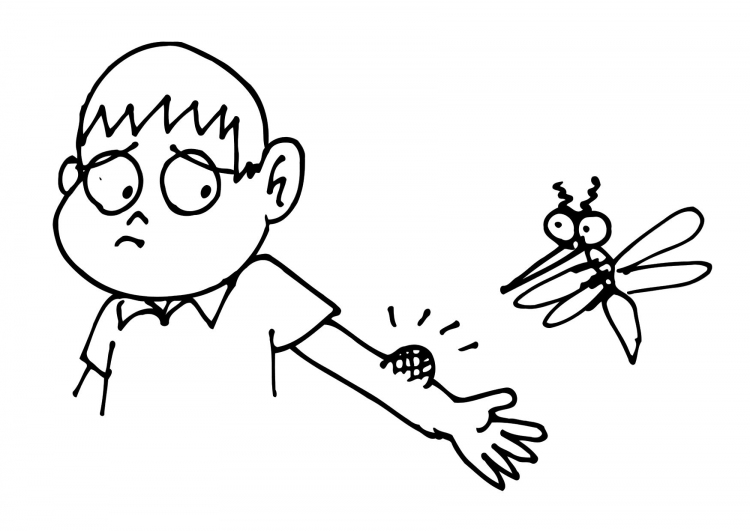 Throughout my life of traveling, camping, hiking, and living on an island, people have pointed out how they always get bitten by mosquitoes and I am always bite-free.  And this happens even after everyone sprays ridiculous amounts of bug repellent and I never use a drop of the stuff.  Still, the mosquitoes brave the chemicals invented to kill them just to get a quick meal, while I’m sitting there, chemical-free, and never even get so much as one bite.

I never thought about it too much; I just laughed and thought I was lucky with whatever smell my body was naturally giving off.  Some people have said that it must be something I eat and I have read some studies that back that way of thinking.  So, up until recently, I thought it was something I was eating or even, perhaps, not eating that makes me low on the mosquito menu.

Is it something I do or don’t do, compared to other people, that makes me so unappetizing?

I’ve been traveling now, with Ruben, for six months.  We share every meal, drink, and snack – breakfast, lunch, dinner, snacks, drinks, etc.  Small meals, we’ll split one dish.  If we’re hungrier, we order two and share both so that we’re trying as much of different local food as possible.  The places where we’ve been have been so hot, that often we order one drink, split it, order another, and split it again.  This way we still get one drink each, but it stays colder for the extra minute and a half.

My point is, for six months now, there have been two people on this earth that have eaten the same food, drank the same drinks, eaten at the same time of day, have had the same sleeping schedule, have been in the sun the same amount of time, or whatever else you can think of that might influence body chemicals and smells – externally, we’ve done EVERYTHING exactly the same… 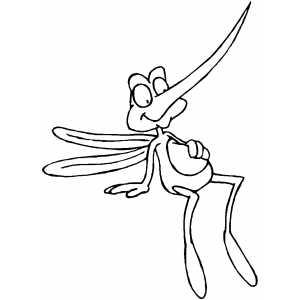 Everything except for one thing: Ruben covers himself with bug spray to the point where he walks out of a cloud of chemicals looking like Pig-Pen from Peanuts.  I, on the other hand, have not used a single drop of bug repellent this entire trip.  However, when it comes to mosquito bites, it happens more often than not that Ruben wakes up with 20 new bites and I wake up with not a single one!  In fact, in six months of traveling, I’ve gotten one bump overnight [which could have very well been a spider bite] that I didn’t even notice where Ruben has had closer to probably 500 mosquito bites in total.

So why do the mosquitoes risk the danger, through all those chemicals, just to get to snack on him?  Why do they smell me with no risk and no chemicals and fly back over to him?!

When Ruben and I were in Fiji, we met another world-traveling couple that had been traveling for about two years!  The mosquito conversation came up.  It’s almost the same story about eating all the same foods, being in the same climate, having the exact same schedule, and being faced with the same conditions for about two years… except for one difference in the story: with them, the girl was always bitten and the guy, never!

So with these two very similar situations, this proves to me that diet has nothing to do with how appealing we are to these pesky insects.  This would mean that it has to be something out of our control such as blood type, genes, or how our body naturally releases certain chemicals [chemicals that aren’t gender related].
I’ve heard of studies showing that mosquitoes bite people who have been drinking alcohol over their friend in the same room that hasn’t had a drink.  This comes instinctually to the mosquitoes because a person who has been drinking is slower to swat it away.

Again, this goes against the two informal studies that we and the other couple has naturally conducted while traveling.

Do you have any theories as to why mosquitoes bite you night after night instead of the person sleeping right next to you?  Remember, any food, drink, schedule, or climate related theories debunked in my mind! 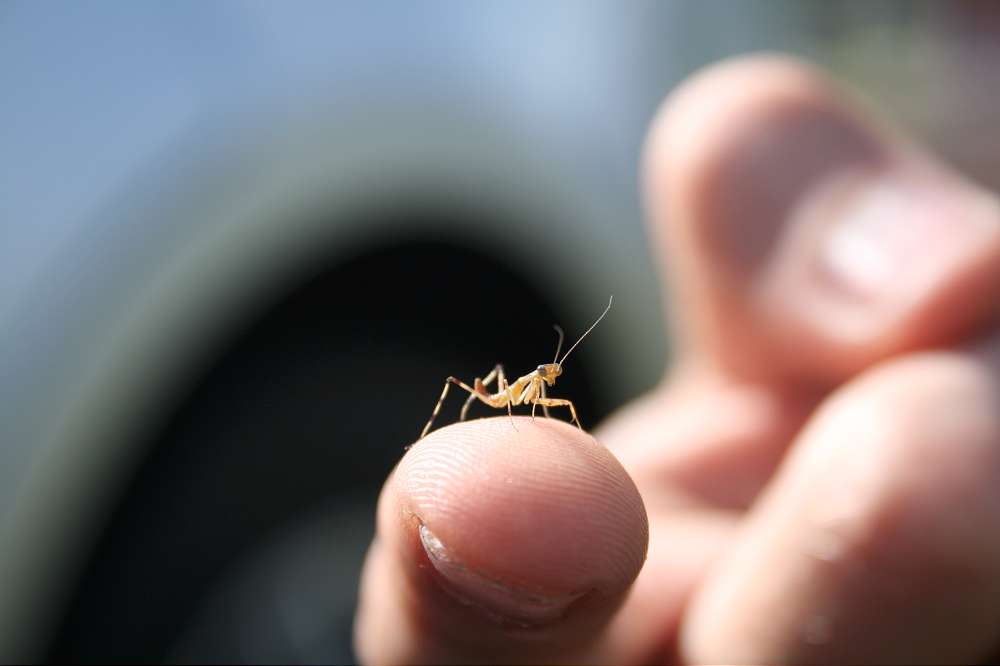